Home Medicine Obesity The Impact of Obesity on Heart Disease 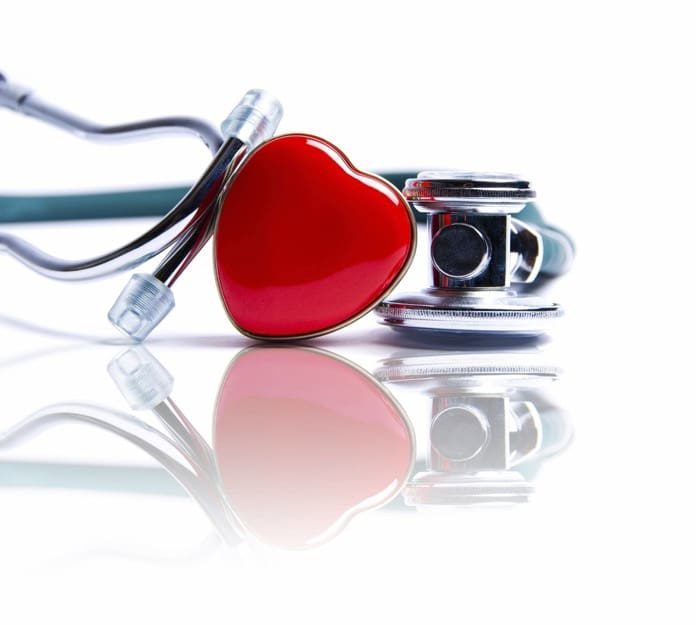 Researchers in the USA recently uncovered some alarming associations between body mass index (BMI) and risk of developing heart disease.

With obesity levels increasing at alarming rates, healthcare professionals and researchers alike are working hard to reverse this trend and to establish ways to deal with the many chronic health problems that stem from obesity. Recent studies, however, controversially imply that death rates from any cause may be similar, if not lower, in individuals who are overweight or obese compared to those who are not. Yet these studies did not look at factors that have a critical impact on one’s quality of life, such as the age of onset of heart disease and the ensuing years spent living with heart disease.

A group of investigators in the USA looked at the associations between body mass index (BMI) and heart disease and presented the results of their population-based study in JAMA Cardiology. Specifically, they looked at whether BMI influenced the development of heart disease and other heart-related illnesses, and if there was an association between weight and the length of time individuals lived with heart disease. The investigators pooled 50 years worth of data from the Cardiovascular Disease Lifetime Risk Pooling Project. The 190,672 American adults, who were all free from heart disease at baseline, were divided into three age groups: young (20-39 years old), middle-aged (40-59 years old) and older (60-79 years old). BMI measurements were taken at baseline only.

Obesity was also associated with decreased life expectancy in both men and women, regardless of age. Women with a normal BMI were more likely to live longer and experience more heart disease-free years than those who were overweight or obese. In contrast, life expectancy and the number of heart disease-free years were similar between men who were overweight and those who had a normal BMI. Despite this seeming anomaly, overweight men were more likely to develop heart disease at a younger age. As a consequence, overweight men would experience the financial and health burdens caused by heart disease over a longer time period than men with a healthy BMI.

Although this large study did not assess changes in BMI over the ten-year follow-up period, the authors believe that this did not affect the overall results, which highlight the multifaceted effects of excess weight. Unsurprisingly, being overweight or obese increased the risk of developing heart disease. It also appears that while the life expectancy of overweight individuals may be similar to that of individuals with a normal BMI, the former spend more of their life dealing with the financial and health burdens associated with heart disease. The authors hope that exposing the impact of living with the burdens of heart disease can help shape strategies designed to fight the obesity crisis.