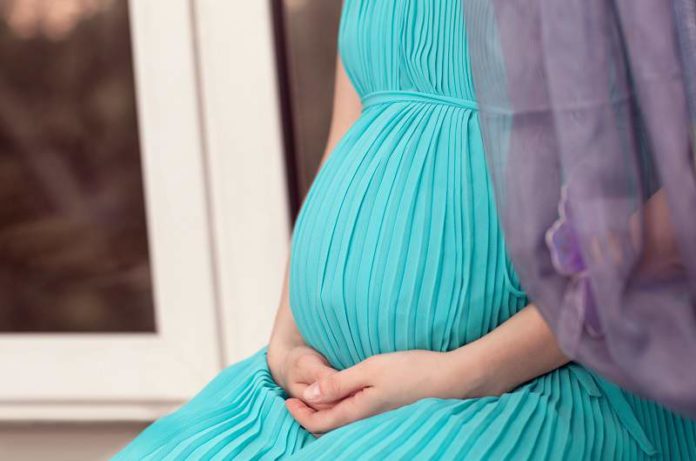 Immunosuppressive agents are a class of drugs that work, through a variety of different mechanisms, to blunt the body’s ability to mount an immune response. In patients that suffer from autoimmune diseases, such as lupus, Crohn’s disease, and psoriatic or rheumatoid arthritis, the immune system is erroneously attacking organ systems leading to inflammation and destruction of tissue. Immunosuppressive therapy, like steroids, TNF inhibitors, and non-biologic disease-modifying antirheumatic drugs (DMARDs), have been well studied in the general population but a lack of data exists regarding the risk of immunosuppressive therapy during pregnancy.

In a study recently published in the BMJ, researchers from Harvard University completed an observational cohort study using data from Medicaid and Optum Clinformatics to assess the occurrence of serious infections during pregnancy in women taking immunosuppressive drugs. The cohort consisted of women 12- to 55-years-old who had given birth to live full-term babies; had a recorded diagnosis of rheumatoid arthritis (RA), systemic lupus erythematosus (SLE), ankylosing spondylitis (AS), psoriatic arthritis (PSA), or inflammatory bowel disease (IBD); and filled at least 1 prescription for an immunosuppressive agent during pregnancy. Subjects were excluded if they had a lapse in insurance coverage from 3 months before their last menstrual period to 1 month after giving birth. Follow-up was stopped if a patient switched between types of immunosuppressive therapy.

The primary measure of interest was the risk of serious infection during pregnancy. To reduce bias, researchers used a variety of different variables available in the Medicaid and Optum databases. Secondary outcomes attempted to evaluate differences that may occur in the treatment of individual diseases and the relationship between the risk of severe infection and steroid dosage.

The total population of the cohort was 4961; the average patient age was 29 years. The results of the primary analysis revealed no significant difference in the risk of infection among the different classes of immunosuppressive therapy. The risk of infection did not significantly differ by diagnosis. A positive dose-response relationship existed between steroids and the risk of severe infections, and the risk was greater in the later months of pregnancy.

The results of this study suggest that there is no reason to use one class of immunosuppressive therapy over another during pregnancy in regards to infection risk. However, there are several DMARDs – methotrexate, mycophenolate, and leflunomide – that are known to cause birth defects. Although there is a concern of gestational diabetes and cleft palates with steroid use, low-dose steroids produced minimal risks; however, high-dose steroids, especially later in pregnancy, were associated with greater risk for infection. A limitation of this study was the lack of information about disease activity in the subjects studied; therefore, disease activity may have confounded results. The results of this study may guide clinicians in the management of autoimmune disorders during pregnancy.