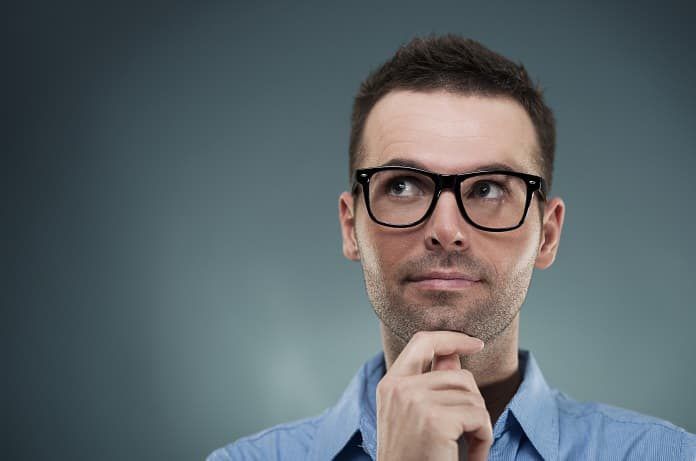 How does one’s willpower, or patience, to delay an outcome translate into imagining what that prospective outcome would be like? And what brain regions correspond to the imagination and willpower decisions a human makes?

Two University of California/Berkeley researchers built upon existing studies to determine that various parts of the brain are affected differently, depending on the manner in which decisions are made.

But first, some definitions.

The results showed that the participants preferred the sequence of outcomes represented in Option B. Their MRI brain scans indicated prefrontal cortex brain areas were the most strongly associated with willpower decisions associated with a delayed outcome, or the time-framing element.

Both groups were asked to “please tell us everything that you are thinking as you consider this decision.” This element was included as a measurement of the extent to which imagination and time framing entered into the respondents’ answers.

The participants in the 99-person group responded more in favor of the sequencing choices and offered more imaginative responses as to why they chose their particular options than their counterparts. And the groups’ MRIs mirrored brain activities similar to those of participants in Experiment 1a.

In Experiment 2, participants again underwent MRIs. In this study, the researchers wanted to:

From an initial group of 42 recruits, 29 men and women, or 69%, presented data for this experiment. Again, they were asked many questions offering amounts of money to be received tomorrow or within particular time periods. Also, they were asked questions about how they would enjoy various activities in the future. Some of the responses were timed.

The participants’ answers then were analyzed and brain areas studied. The researchers concluded that when people were given more choices, with more of them leading to a delayed return, i.e. the demonstration of willpower and patience, then brain areas associated with those traits became more active and more developed.

The research was published in Psychological Science.

The study furthers research into advanced brain development and how its growth is enabled by the choices humans make. A limitation, the authors concede, is that utilizing brain scans potentially can limit “fine-grained differences” that study participants may have been unable to express.