Home Diet Which Ingredients of Food Supplements are Most Effective in Malnourished Children? 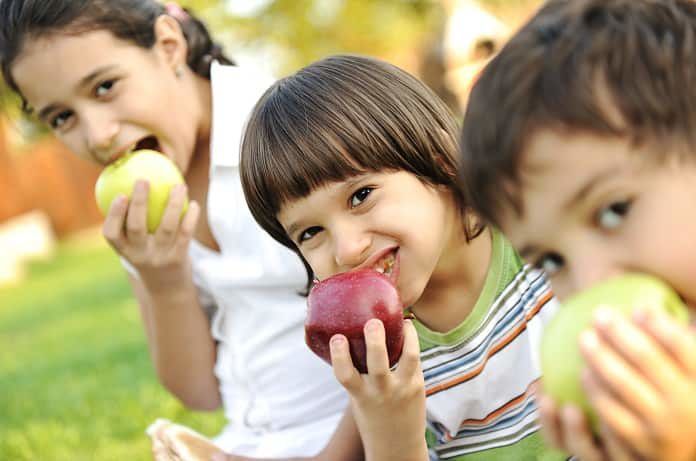 In a recent study, researchers assess the effectiveness of the composition of food supplements in increasing fat-free mass in children with malnutrition.

These two matrices differ in their cost, nutritional composition, mode of consumption as well as the logistics needed for delivery. While LNS contains high amounts of dairy products as its protein source, the key source of protein for CSB is soy. Both supplements can be developed differently to include other nutritional elements, however, the effectiveness of these supplements or the amount and quality of added nutrients such as milk and soy has not been well elucidated.

In a recent research conducted in Burkina Faso, West Africa and published in PLoS Medicine, Fabiansen and collaborators assessed the effectiveness of the matrix, soy quality, and amount of protein in increasing the fat free mass of children with moderate acute malnutrition. They used a 2 x 2 x 3 randomization design to assign participants to 12 supplement groups formed from a combination of matrix (LNS or CSB), soy quality (soy isolate  or dehulled soy), and percentage of protein from dry skimmed milk (DSM) (20%, 50%, or  0%).

A total of 1,609 children between the ages of 6 and 23 months who were diagnosed with moderate acute malnutrition were enrolled in the study. Children who were already being treated or were in other nutritional programs were excluded from the study. Each study participant was provided a 500 kcal/day of food supplement for 12 weeks based on the group to which they were randomized and were followed every two weeks for 12 weeks. At enrollment (baseline) and at every two weeks visit, anthropometric measurements (weight, height, triceps skinfold, etc.) were taken and fat-free mass was assessed. The fat-free mass was then expressed as fat-free mass index (FFMI) accretion over the 12 weeks period.

Most of the weight gain observed by all participants during the intervention period was fat-free mass. FFMI accretion in children who received LNS increased by 0.083 g with a recovery rate of 69% compared to those who received CSB (recovery rate: 62%). Addition of soy isolate or dehulled soy to the matrix had no significant effect on the increase in FFMI, which means that the quality of soy used was insignificant. The level of dry skim milk protein also had no effect. In terms of weight, soy quality and combination with matrix was found to have an effect on weight gain with soy isolate having a 128g increase when combined with LNS compared to its combination with CSB but with no difference in weight gain when both were combined with dehulled soy. Fat-free mass accretion and recovery from moderate acute malnutrition were both significantly increased with LNS when compared to CSB.

The results of this study show that a 12-week food supplementation program can lead to improved gain in fat-free mass.  Although LNS and CSB were both effective in increasing fat free tissue, children in the LNS groups gained more fat-free tissue and showed higher recovery rates than those in the CSB groups. The findings support the use of LNS as matrix, however, it will be beneficial to carry out a cost-effect analysis of these food supplements and the added nutrients (soy, milk) to be able to make recommendations concerning appropriate management of moderate acute malnutrition in children particularly in low-income settings.