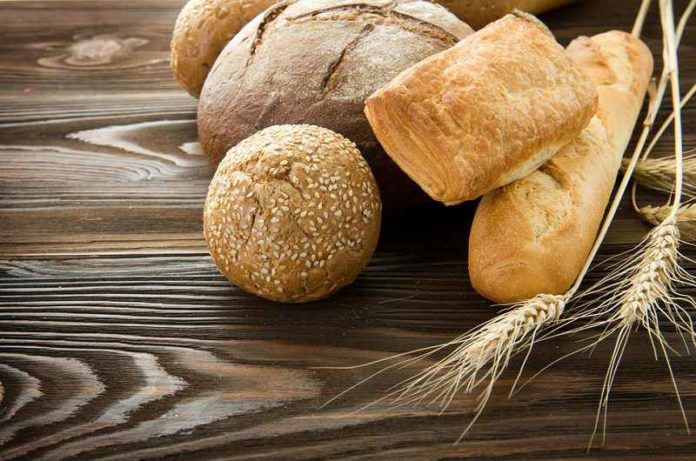 Celiac disease is a systemic disorder that occurs because of an improper immune reaction to gluten intake. Identifying the risk factors for celiac disease, including both environmental and genetic components, will help establish preventative measures to reduce the prevalence and incidence of the disease.

Celiac disease (CD) is an immune-mediated reaction that occurs because of gluten intake, resulting in a variety of symptoms including nausea, abdominal pain, and weight-loss. The condition can also lead to malnourishment, loss of bone density, miscarriages, infertility, and has been associated with neurological diseases and certain cancers. The risks for CD are not yet fully understood, however, researchers agree that both genetic and environmental components play a crucial role. For instance, individuals with specific human leukocyte antigen (HLA) genes are more susceptible to developing the disease than others. Additionally, researchers have proposed that the amount and pattern of gluten intake significantly affect the risk of developing CD. Identifying the disease risk factors is of utmost importance because it will allow health care providers to highlight effective preventative measures, which may help decrease the prevalence of the disease.

A recent article, published in The American Journal of Clinical Nutrition, investigated whether gluten consumption pattern or amount are independent risk factors for CD. They prospectively recorded and calculated gluten consumption of 715 children, in 5 different countries in Europe, from the European PreventCD birth cohort. Participants were randomly assigned to either the gluten group (administered 100mg immunologically active gluten each day) or the placebo group (administered 2g lactose per day) at 4 months of age. After 8-weeks of placebo or gluten treatment, parents were instructed to progressively increase the gluten intake until the age of 10 months, after which unrestricted gluten consumption was allowed. Participants were also regularly assessed for CD, and those diagnosed were confirmed using the criteria of the European Society for Pediatric Gastroenterology, Hepatology, and Nutrition.

The current study demonstrated that the origin of country, sex, and mean daily gluten intake does not significantly associate with risk of developing CD. In other words, contrary to previous studies, the current finding shows that higher consumption of gluten does not increase the risk of developing CD. However, higher gluten intake was associated with higher risk of CD in individuals that were categorized as being HLA risk group 2, based on their genotype. The same increase in risk was not seen in other HLA risk groups, suggesting that gluten intake may be modulating the risk of developing CD in these individuals alone. It is possible that certain genotypes are intrinsically more susceptible to the disease than others, and therefore environmental factors, like gluten consumption, only play a minor role.  Although the relationship is not exactly clear, the study affirms the notion that there may be some complex interplay between genetics and the environment that collectively contribute to developing CD. Further studies are required to better understand this relationship, and to further confirm the notion that higher gluten consumption in HLA risk group 2 individuals may increase the risk of CD.