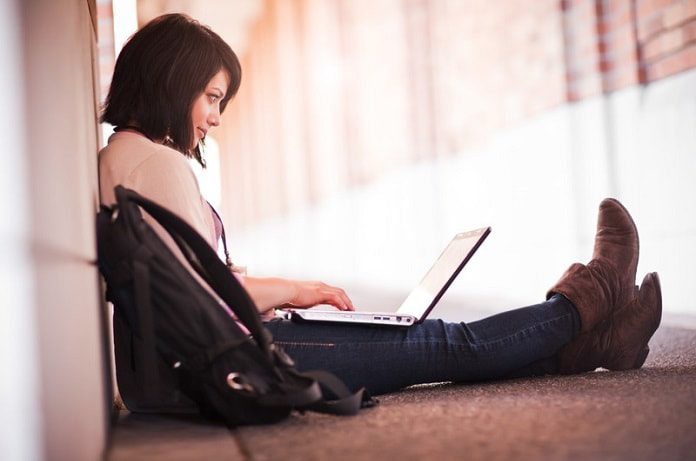 A World Health Organization (WHO) fact sheet shows that while most are teens around the globe are healthy, there are still high numbers of premature deaths, illnesses, and injuries stemming from preventable causes.

Nearly 1.2 billion people, or one in six of the world population, are adolescents between 10 and 19 years of age. Since we know that youth represent the future, there is significant incentive for communities and nations to invest in initiatives aimed at enhancing and protecting the health of young people.

A WHO report released in May 2017 indicates that while most adolescents enjoy reasonable health, there are still a concerning number of deaths and injuries from causes such as road accidents, respiratory infections, suicide, diarrhoeal diseases, and drowning. The WHO estimates that approximately 1.2 million adolescents around the world died in 2015 (that equates to more than 3000 every day), and that most deaths were due to preventable causes.

The WHO fact sheet identifies the following concerns as the greatest health challenges facing adolescents: