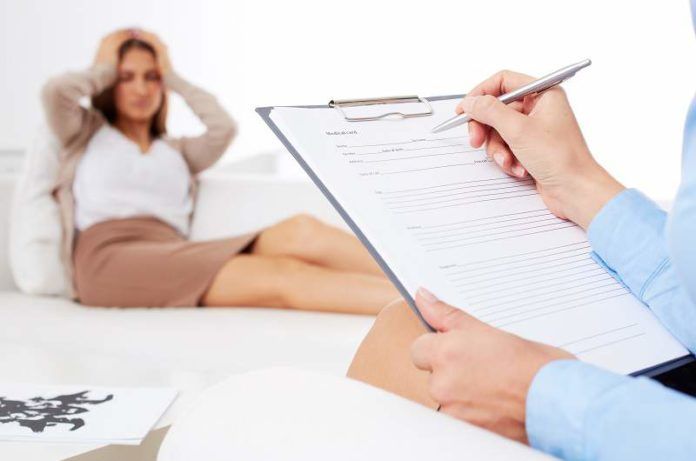 Analysis of existing data suggests that psychological therapy may offer patients suffering from inflammatory bowel disease short-term relief from depression, and improvements in quality of life.

Crohn’s disease and ulcerative colitis – together known as inflammatory bowel disease, or IBD – are chronic conditions involving inflammation of the lining of the digestive tract. Symptoms can be debilitating, and include cramping and abdominal pain, severe diarrhea, fatigue, weight loss, and malnutrition. There is currently no known cure for IBD. Sufferers typically are dependent on drug therapies to hold symptoms in remission and control periodic flare-ups.

Substantial research documents the prevalence of psychological symptoms such as depression, anxiety and mood disorders among IBD patients over the long-term. While it is not known whether psychological factors can cause IBD, there is concern that they can exacerbate the illness and influence its progression.

A number of past studies have been done to examine the impact of psychological therapies for IBD patients.  For the most part, these studies have suggested only limited benefits to the therapies.

However, other trials looking at psychological treatments for sufferers of irritable bowel syndrome (IBS) – a condition which produces symptoms similar to IBD but is less severe and typically does not involve inflammation – have shown considerable efficacy in ameliorating physical symptoms. These results have raised some interest in re-evaluating the impact of psychological therapy for IBD patients.

A meta-analysis of past studies examining the effect of psychological therapies on disease activity, depression, mood, and quality of life in patients with IBD was recently published in The Lancet.  The meta-analysis reviewed results from 14 randomized controlled trials, conducted between 1947 and 2016, involving a total of 1196 IBD patients.

Only two of the fourteen studies involved patients with active IBD symptoms. Of those two studies, one provided data suggesting that remission rates among patients receiving psychological therapy may be higher (27%) than among those who were not (4%). However, the two studies otherwise showed no impact on other outcomes such as clinical disease activity, depression, anxiety, and perceived stress.

Twelve of the 14 studies involved patients who were in quiescence, or remission. In many cases, the data was too thin or inconclusive to support generalized conclusions.

Pooled results of these studies did suggest some potential for short-term improvements in depression and quality of life for IBD patients; however, these benefits appeared to be lost over time. Moreover, the data showing improvements in quality of life were only noticeable when trials involving cognitive behavioural therapy, in particular, were included. Other outcomes, such as clinical disease symptoms, anxiety, and mood, did not appear to be affected by the therapy.

Authors of the meta-analysis interpret these results to support the potential for minor, short-term benefits of psychological therapy, and in particular cognitive behavioural therapy, for IBD patients. They also suggest, however, that much of the data was inconclusive, and further clinical trials are required to provide a fuller understanding of this issue.