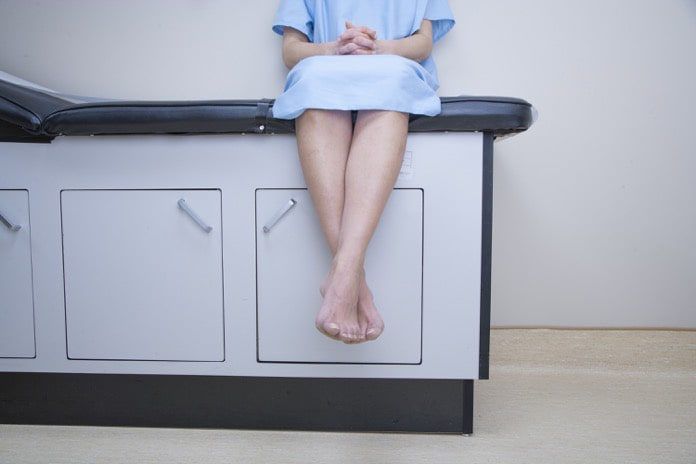 Ever wonder how effective disease screening tests really are? With the recent discussion in the media surrounding HPV and its potentially devastating effects, researchers compared HPV testing to a Pap smear in identifying cases of cervical cancer in women.

Cervical cancer is a serious disease affecting many women worldwide. About 99.7% of cases are associated with the human papillomavirus (HPV). While screening programs have been initiated to decrease the death rates and the effects associated with this illness, it was estimated that 4,210 women would die of cervical cancer in the United States in 2017. For decades, cytology samples known as the Pap smear has been used to detect the presence of cancerous cells. More recently, investigators have studied the effect of an HPV test alone, and in combination with the Pap smear to identify, prevent, and treat instances of cervical cancer.

There is not much information currently available regarding the effectiveness of HPV testing compared to cytology in women in North America. Researchers in Canada recruited women aged 25 to 65 who had no history of cervical cancer in Canada between January 2008 and May 2012 and randomly assigned them to groups who either received HPV testing or liquid-based cytology (LBC) using the Pap smear test. A total of 19,009 women participated in the study.

The 9,552 women who were screened for cervical cancer with HPV testing returned for screening at 48 months if their results were negative. If they tested positive to the initial HPV test, they were further tested using the Pap smear. The 9,457 women screened with liquid-based cytology returned for rescreening with a Pap smear at 24 months if their results were negative. At the end of 48 months, all participants returned and were screened using both LBC and HPV testing.

In an article posted in JAMA, Gina Ogilvie, a medical doctor from Vancouver, Canada along with her colleagues reported fewer cases of cervical cancer grade 3+ at 48 months in women screened with HPV testing compared to those who were screened with the Pap smear. Women in both groups were previously matched based on their sociodemographic and lifestyle characteristics, but by month 48, women across all age groups who initially tested negative with Pap smear screening had cervical cancer more often than women who initially tested negative with HPV testing.

Of note, an HPV test is less likely to positively identify Grade 2+ cervical cancer when compared to the Pap smear which results in more invasive procedures like colposcopy and biopsy.

This study had several limitations, including the potential for selection bias within the study participants. The group of women were highly educated and were from two main geographical locations within the province. This presents an issue with generalization especially to rural and remote populations where they may experience the highest risk of cervical cancer.

In conclusion, cervical cancer screening with HPV testing results in the lower likelihood of grade 3+ cervical cancer at 48 months when compared to liquid-based Pap smear screening, but more research is required to understand both the cost-effectiveness and the long-term outcomes of HPV testing.