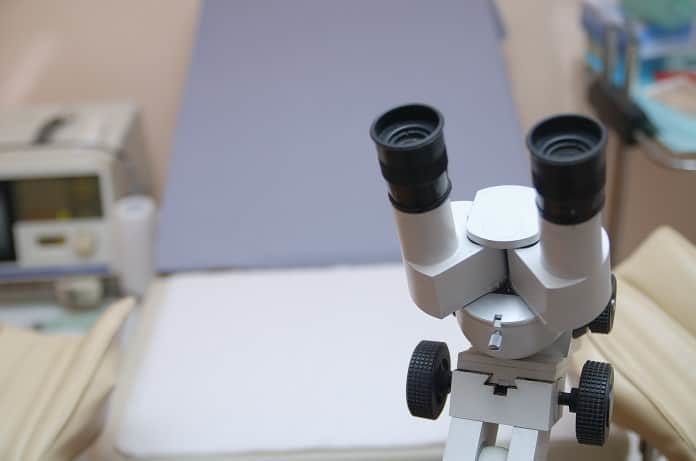 Owing to its high prevalence and potentially detrimental effects of the lives of infected women, screening programs were implemented to enable early diagnosis. One such test that is now widely performed is the PAP test, in which samples of cervical cells are evaluated by a pathologist for the presence of abnormalities called Atypical Squamous Cells of Undetermined Significance (ASC-US). An HPV test is often, but not always, co-performed in part to increase confidence in the results of the PAP test. However, the impacts of this test on the detection rate, severity and disease management of cervical intraepithelial neoplasia (CIN) among PAP-positive women remains unknown.

A recent retrospective observational study performed in New Mexico and published in JAMA Oncology investigated this question1. Between 2008 and 2012, medical records of457,317 women aged 21-64 years old were assessed for PAP and HPV test results and followed over a minimum of one year for the detection of CINs at different stages (1-3+, referred to as CIN1 to CIN3+) as well as the health care resources utilized to diagnose/test CIN.

Although the results clearly support the use of HPV co-testing with PAP, the study has two major limitations. First, as an observational nonrandomized study, it is not possible to distinguish whether the results are influenced by confounding factors such as physicians adapting their treatment strategy for women who tested positive to both tests or the fact that women who underwent HPV tests had a poorer initial prognosis for unknown reasons.Moreover, the authors do not corroborate their data with survival rates, raising questions about the clinical relevance of their findings. Thus, other studies appear necessary to confirm these findings using a double-blind randomized controlled trial study design.