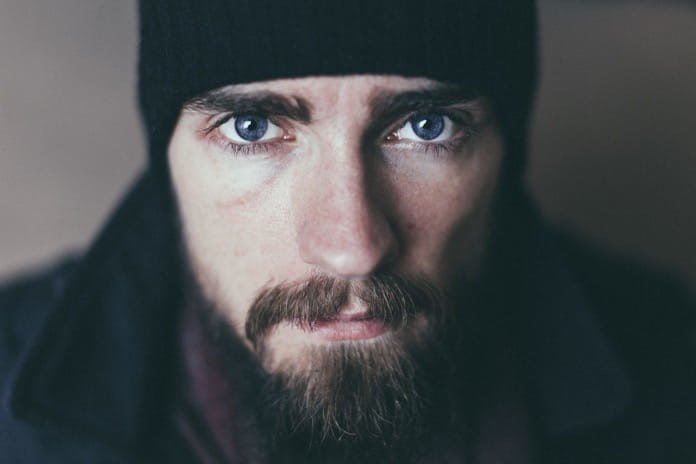 Researchers examine the risk factors and preventative actions related to schizophrenia from the first signs of psychosis to full diagnosis.

Schizophrenia is a serious mental health condition. Marked by symptoms such as hallucinations, delusions, or disorganized speech or behaviour, schizophrenia can severely impact an individual’s ability to function in society and lead a fulfilling life.

Partly due to the stigma surrounding mental health issues, and partly due to the sheer complexity of the human brain, information on the prevention of mental health conditions such as schizophrenia is scant. Dr. Jacob Vorstman is a Dutch pediatric psychiatrist who recently relocated to the Hospital for Sick Children in Toronto, Canada. According to a recent article in Science, Dr Vorstman is engaged in powerful research to understand the development of schizophrenia to prevent it.

In fact, research into preventing schizophrenia is finally gaining momentum, from cognitive therapies to prenatal supplements, to the first-ever randomized clinical trial of an experimental preventative medication that is currently underway in Germany.

Symptoms are Apparent Much Earlier than Previously Thought

When this research first began, scientists thought that the first signs of schizophrenia occurred at the first psychotic break. They now know that the symptoms are apparent much earlier. Known as schizotypal personality disorder, scientists can identify young people who are at a 30% higher risk of developing the condition.

Ten percent of those with a parent who has schizophrenia and 50% of those with a schizophrenic twin will develop the disease. Researchers are certain that there is a strong genetic component to the development of this disease, but they estimate that there may be thousands of genes that interact to create a predisposition.

Scientists have also identified some environmental conditions that increase risk. For example, the children of women who suffer a serious infection in their second trimester of pregnancy are more likely to develop schizophrenia. Preterm birth or other birth complications can also increase the likelihood of developing schizophrenia. As children, those who are bullied, suffer head injuries, or are abused are at a higher risk.  Similarly, teens that suffer abuse, smoke marijuana, or suffer from excessive stress are at higher risk of developing this condition.

The warnings signs are many but may be quite subtle. Small children may have no signs or may have unusual motor movements or unusual thoughts. Preteens may report hearing voices, withdraw socially, or experience perceptual disturbances. During the teen years, the warning signs become more pronounced, with many who go on to develop schizophrenia reporting hearing voices, experiencing depression, distorted thoughts, anxiety, sleep disturbances, or difficulties with schoolwork.

Dilemma with Identifying Those at Risk of Schizophrenia

Clinicians struggle with the dilemma surrounding identifying those at risk. Knowing that 70% of those with a schizotypal personality disorder will not go on to develop schizophrenia, clinicians may be hesitant to bring stigma and unnecessary worry to a young adult and their family. On the other hand, knowing that the more quickly a psychotic break is detected and treated the better the long-term prognosis, clinicians are increasingly vocalizing their concern.

Researchers are testing preventative measures such as choline supplementation during pregnancy.  Choline has been shown to improve “auditory gating” which helps babies to filter out background noise. Poor auditory gating has been correlated with psychosis and psychiatric illness. Other possibilities for prevention include anti-bullying programs, cognitive behavioural therapy (CBT) programs, or psychiatric or other drugs.

Prevention strategies are difficult to properly study in a relatively uncommon condition with a progression as slow as this one, as long-term prevention studies are expensive and time-consuming.  Researchers, however, are persistent and continue to investigate this debilitating illness with the goal of complete prevention, proper management, and ultimately a cure. Clinicians believe that the most effective strategy for combating schizophrenia is to eliminate the stigma surrounding this condition. As people become more comfortable talking about it, acknowledging it, and supporting those who suffer from it, research and treatment options will follow.