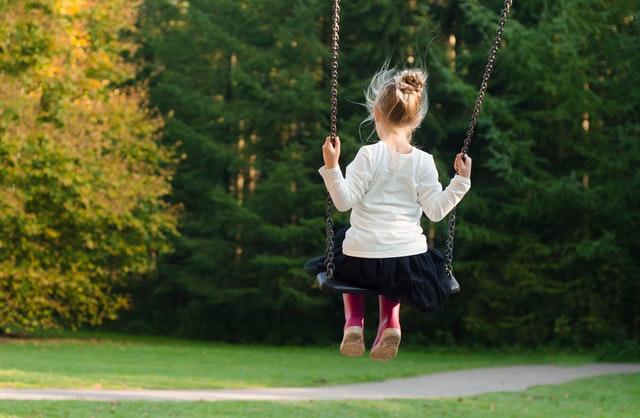 To see how stress affects children, researchers studied the effect of negative early-life experiences on stress hormone levels and the ability to focus.

Negative early-life experiences in children such as poverty, parental divorce, or substance abuse can lead to the poor adjustment of children in social, emotional, and academic situations. The fact that this is how stress affects children is well-established. However, until recently the effects of cumulative early-life experiences have not specifically been assessed. That is, does it matter if there is more than one stressor in the lives of children?

Researchers from the USA followed 306 children aged around 3-years-old for a period of 2-3 years. Information on family circumstances, such as poverty, incarceration of a parent, divorce, or lack of stable housing was collected. This information was then correlated against measured levels of stress in the children. Two methods were used to measure stress. One was to measure the levels of a stress hormone called cortisol in the children’s saliva, the other was to ask the children various questions that assess their ability to focus on a specific task. The results were published in Development and Psychopathology.

The researchers found that children that had to deal with stress all the time had low levels of the stress hormone cortisol. This hormone is important in giving children, as well as adults, the get-up-and-go to deal with life. The researchers discuss that when it is low, the system does not respond well, meaning that those children affected are not alert and awake emotionally to deal with the challenges of the day. The children who were able to show good focus for specific tasks were those that had closer to normal levels of the stress hormone.

Children from families that had both low income and other negative experiences, had even lower stress hormone levels and a lower ability to focus, compared with children who had just one type of stress. The researchers discuss that “taken all together, it’s like a snowball effect with adverse effects adding together.” And that this research “could be used to inform parenting programs, early childhood, and school-based interventions.”

Photo by Skitterphoto from Pexels