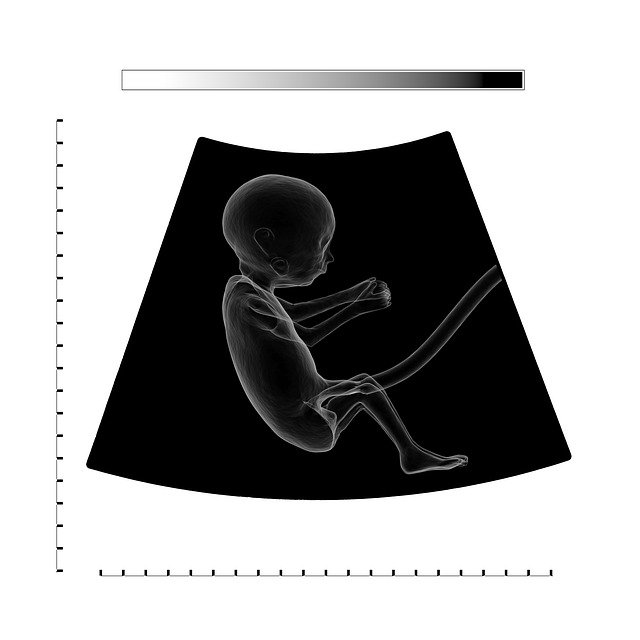 Researchers explored whether in-utero MRI findings are consistent and if in-utero MRI can forecast the outcome of child development.

In-utero MRI has been known to provide a better analysis of brain abnormalities as compared to ultrasonography. However, it is not clear as to whether the prenatal MRI brain findings are consistent with the postnatal brain findings. In a new study published in The Lancet Child & Adolescent Health, researchers investigated whether in-utero MRI brain abnormalities were consistent with brain imaging done after six months of age. They also wanted to explore whether in-utero MRI can predict the outcome of an infant’s development.

Researchers used a three-year follow-up study where they focused on three goals. The first goal focused on checking the reliability of diagnostic results of in-utero MRI and ultrasonography using diagnosis made after the age of six months. In this goal, a case summary review of 210 individuals was carried out. The second goal aimed at distinguishing the ability to forecast the end results on child development in both in-utero MRI and ultrasonography. In this goal, the development of 156 participants was studied. The development was evaluated using Bayley Scales of Infant and Toddler Development and/or the Ages and Stages Questionnaire. The development of infants was classified as either normal, at-risk, or abnormal. The capability of forecasting the development outcome in both types of imaging was also evaluated. The last goal aimed at studying the development of children affected with isolated ventriculomegaly (a brain condition) and here, 86 individuals were studied. This goal was studied because most children affected with this brain condition do not show any problem in development and hence, physicians mostly predict a positive prognosis.

The study reported that the diagnosis of in-utero MRI was more reliable and precise than ultrasonography. The outcome prediction of infant development was less reliable but in-utero MRI (69%) showed a better prediction for infants in the normal category as compared to ultrasonography (51%). The infants who were in the normal or at-risk group had a better prognosis with in-utero MRI as compared to ultrasonography. Although a positive prenatal prognosis was assumed for those affected with ventriculomegaly, the study found that participants affected with isolated ventriculomegaly had 22% chance of developing abnormality and 14% were at risk. Researchers confirmed that the likelihood of having an abnormality is more if ventriculomegaly occurs concomitantly with other abnormalities and the chances are less if the brain condition is resolved during pregnancy.

Although this study had a small number of participants, the researchers suggest that the postnatal diagnosis made for most of the children in this study was relevant. The results of the study suggest that in-utero MRI is reliable, consistent, and efficient in discovering in-utero brain abnormalities and is also a good tool for predicting developmental outcomes in normal infants, but not at-risk or abnormal infants. More research is needed to learn more and develop the predictive capabilities of in-utero MRI and to establish whether experienced pediatricians can give a better and precise prognosis on children’s development.