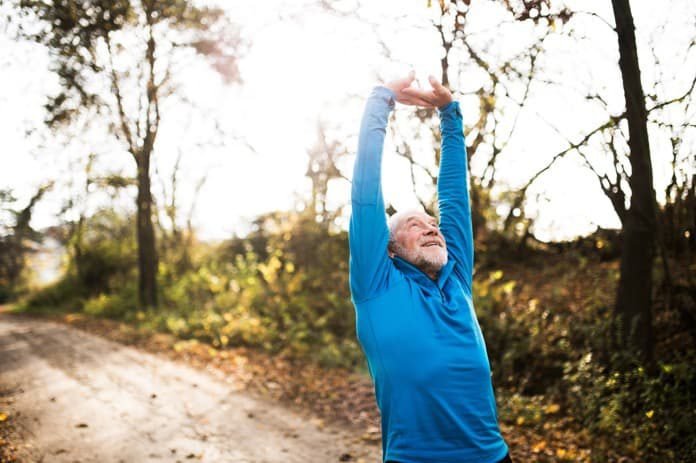 A study presented at the Joint Hypertension 2018 Scientific Sessions looked at how to lower blood pressure without medication through lifestyle changes.

Hypertension is a condition commonly known as high blood pressure. Its diagnosis is very prevalent, with nearly one in two Americans surpassing the recently amended high blood-pressure limits of 130/80 mmHg. The first number in a blood pressure reading is the “systolic pressure”, which is the pressure felt by the blood vessels when the heart powerfully contracts. The second number the “diastolic pressure”, which is the blood vessel pressure when the heart muscles are relaxed, and the heart chambers fill with blood. Healthy blood pressure is considered to be at 120/80 mmHg or slightly below.

Academics in North Carolina, United States presented their research on how to lower blood pressure without medication at the Joint Hypertension 2018 Scientific Sessions, which is the American Heart Association’s annual conference. Their research showed how healthy eating, regular exercise, and behavioural counseling can significantly reduce blood pressure.

The study included 129 men and women diagnosed with high blood pressure and either a condition of overweight or obesity. The subjects were between 40 and 80 years of age. They also had blood pressures over 130/80 mmHg and were not using medications to reduce it.

For the study, the researchers randomly assigned the participants to one of three intervention groups for 16 weeks. One group involved only diet changes with a nutritionist’s guidance. The second group had diet changes, a weight management program, weekly supervised exercise. The last group did not have any diet or nutritional change (no intervention). The Dietary Approaches to Stopping Hypertension (DASH) plan defined the dietary intervention. This diet focuses on increased vegetable, fruit, and low-fat dairy intake while reducing red meats, salt, cholesterol, and artificial sugars.

The researchers found the adults who followed the DASH diet, exercised, and had behavioural weight management therapy had the greatest reduction in blood pressure. On average, they lost 19 pounds in weight reduced their systolic pressure by 16 mm Hg and diastolic pressure by 10 mm Hg. They also showed the greatest improvements in memory and response speed with changing environmental stimuli. By the end of the study, only 15% of the subjects needed to use medical treatments to control their blood pressure.

Exercise and diet changes may be just as effective as medication

Unfortunately, because this study was limited to four months, the long-term benefit of such lifestyle changes could not be observed. Due to the nature of the intervention groups, the overall benefits cannot be said to be due to exercise, the DASH diet, or the behavioural counseling; it is only known that these three changes together are helpful. Also, the cognitive benefits cannot be accounted for by any one factor.

Overall, the study showed how to lower blood pressure without medication through exercise and dietary changes. Exercise and diet changes are useful tools that may be just as effective as medication. There is also the added benefit of cognitive strength. We can expect more research on this topic in the future.