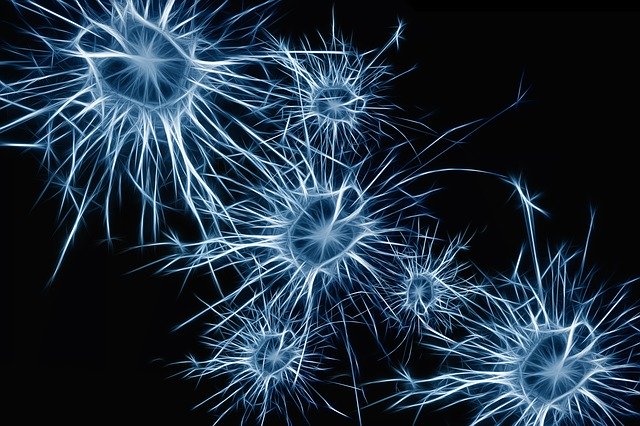 Scientists investigate what effect binge drinking during adolescence has on adult brain chemistry in rats.

The human brain and many mammal brains undergo major structural and functional changes during adolescence. Brain development is controlled by a complex interplay between our genes and the environment. Certain genes need to be turned on at specific times to drive maturation. An additional level of complexity is that the brain responds to environmental cues such as hormones (which are crucial for sexual maturity), social and emotional stimuli, as well as the nutrients we consume. These can all impact gene expression and affect developmental programs in the brain.

Genes are quite dynamic; they can be turned on or off depending on the environment. A group of proteins called epigenetic modifiers can turn genes on or off without changing the information coded within a particular gene. This epigenetic regulation of genes is critical for brain development because it integrates social, hormonal, environmental, and genetic information to drive an efficient maturation process.

In a recent study published in eNeuro, researchers in the U.S. wanted to know what changes occurred in adult rat brains after they were exposed to alcohol during adolescence. The researchers wanted to understand what changed in the brain chemistry of rats that caused differences in behaviour in adult rats. The scientists used male adolescent rats (28 days old) and then injected either ethanol or saline into their abdomens every two days until each rat received eight injections. They then allowed the rats to mature and grow into adults. They analysed the brains of these rats and found that microRNA-137 was increased in rats that had been exposed to alcohol. This molecule is known to have a regulatory role in brain function and development. The researchers went on to do some computational analysis and found that five of the top ten pathways that microRNA-137 regulates involve a protein called Lysine-specific demethylase-1 (LSD). LSD is an epigenetic modifier and is known to turn on a gene called brain-derived neurotrophic factor (bdnf). bdnf is a key regulator of differentiation and neuronal function. The scientists went on to show that the adult rats that were exposed to alcohol had decreased LSD gene expression and that fewer proteins bound to the bdnf gene.

The researchers then wanted to know if they could restore the rat brain chemistry. They treated rats with what is called an antagomir, this is a molecule that prevents microRNA-137 from working.

Rats that were treated had a reduction in anxiety behaviours

The researchers went on to prove that when they administered the antagomir it reversed the effects of microRNA-137 on LSD and bdnf gene expression.

The group showed that the rats treated with antagomir experienced a temporary decrease in alcohol consumption and preference for ethanol.  However, when the antagomir treatment was stopped the rats (those that had received alcohol treatment during adolescence), returned to their original behaviours of higher alcohol consumption and a preference for ethanol.

It is important to note that the researchers only used male rats in this investigation. The development of male and female brains differs substantially, particularly during adolescence. It is also important to note that only male rats exhibit anxiety behaviours. Therefore, the work presented here may not be a good representation of what occurs in the female brain, further research is necessary. Behavioural effects in rats are also known to be specific to different kinds of rats, which may make it difficult to apply these results to other model systems and humans.

The authors of this study mention that the antagomir has the potential to be a therapy, however there are numerous challenges associated with this treatment approach that would have to be overcome.

What does DMT do to the brain?

What are the benefits of singing for people with Parkinson’s?