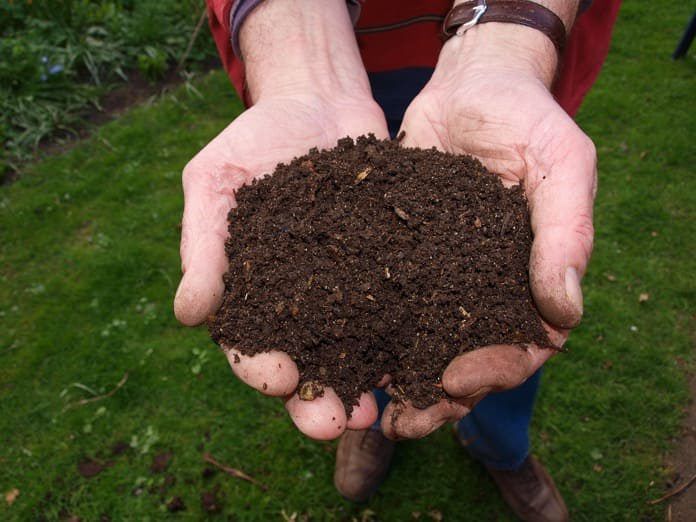 A recent study published in Science Advances evaluates the impact of microplastics on the environment from agricultural and residential use.

Organic bio-waste, or compost, is used in agriculture and gardening to increase crop yields. Compost aids soil health by providing essential nutrients and improving soil structure. Applying compost to soil is an environmentally friendly practice that reduces the amount of chemical fertilizers required in agriculture, and therefore reduces the amount of potentially dangerous chemicals released into the environment.

Compost collected from households is frequently contaminated with microplastics

In 2015, world plastic production reached 332 million metric tons per year. Plastics are a significant contaminant to the environment and it may have devastating impacts. Unfortunately, at least 32% of plastic packaging ends up in the environment, and 12.7 million metric tons of plastic enters the world’s oceans annually. For these reasons, scientists have proposed to label plastic as hazardous waste in an attempt to improve its end of life treatment and prevent future pollution.

Microplastics are in aquatic systems all over the world

Microplastic particles are pieces of plastic that are smaller than 5 mm. These microplastics can now be found in aquatic ecosystems all over the world. Microplastics are often concentrated with toxic chemicals and persistent organic pollutants, and their presence may alter ecosystems. Microplastics enter and accumulate in food chains and could ultimately end up in human food.

Although the potential risks of microplastics on health are not completely understood, it is clear that microplastics pose harm to aquatic organisms and their ecosystems. Microplastics are distributed in aquatic environments by improper disposal of plastic waste, wind, and municipal and industrial wastewater and sewage sludge. It is well known that soil runoff in agriculture containing fertilizers enters rivers and streams that eventually enter oceans. However, the contribution of compost in adding microplastics to aquatic ecosystems is unknown.

Does compost use in agriculture significantly contribute to microplastics in aquatic systems?

In a study published in Science Advances, scientists in Germany determined the level of microplastic contamination in compost after processing to determine whether the use of compost in agriculture is a significant contributor to microplastics in aquatic systems.

In common practice, compost is collected from households and industry and brought to a processing plant where the organic waste decomposes. Some compost processing plants include a step prior to composting where organic waste is partially digested for biogas and energy production. Scientists assessed the level of microplastic contamination in each kind of processing plant and compared levels to an agricultural energy crop processor that contains no microplastic contaminants like household organic waste would. Each plant had similar methods to remove contaminants that included sieving, separation, and manual sorting.

Germany has one of the strictest regulations on fertilizer quality in the world, yet microplastic contamination ranged from 14-895 particles per one kilogram of dry compost. These particles further disintegrate in nature to create even more particles. In Germany alone, 35 billion to 2.2 trillion microplastic particles are introduced into the environment by compost each year. Sewage sludge is another source of microplastics in the environment, however, it has much greater restrictions regarding the acceptable level of plastic contamination than compost.