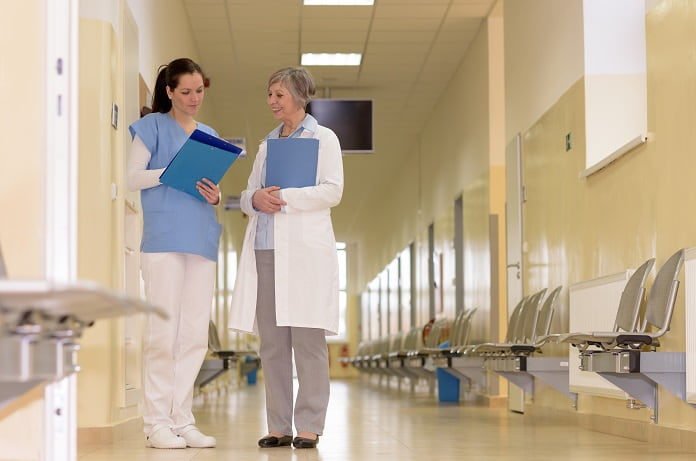 A recent study evaluated the effectiveness of antibiotic cycling and mixing on reducing antibiotic resistance of Gram-negative bacteria in European intensive care units.

Antibiotic resistance is a major concern in healthcare, especially in hospital settings, where debilitated and immunocompromised patients become susceptible to antibiotic-resistant pathogens and vulnerable to acquiring infections.

In different intensive care unit (ICU) settings, studies have shown that well-established preventive measures, such as improved hand hygiene and universal chlorhexidine bathing, are effective in reducing antibiotic resistance by Gram-positive bacteria, such as methicillin-resistant Staphylococcus aureus. On the other side, such interventions do not seem effective to control the emergence of antibiotic-resistant Gram-negative bacteria, such as Enterobacteriaceae.

What is antibiotic cycling and mixing?

Some studies have suggested that the alternation of selective antibiotic pressure in hospital settings, for instance by rotating the antibiotic regimens used, may ultimately reduce antibiotic resistance. Two different approaches that have been used are antibiotic cycling and mixing.

Antibiotic cycling refers to the strategy where a specific antibiotic is used as first-line therapy in all patients that require treatment during a pre-specified period, after which another drug becomes the preferred therapy. This way, different pre-determined antibiotics are used cyclically. In the antibiotic mixing approach, antibiotics would alternate after each patient in which treatment has been started, always trying to use same class antibiotics.

In a recent study published in the journal The Lancet, researchers compared the effects of both antibiotic strategies on the prevalence of antibiotic resistance by Gram-negative bacteria in intensive care units (ICUs) from Belgium, France, Germany, Portugal, and Slovenia.

Antibiotic class and the order of the tested strategy (cycling or mixing) were randomly assigned for each ICU. During mixing, the preferred treatment choice changed with every consecutive treatment course, while during cycling, the preferred treatment changed every six weeks, creating six cycling periods of six weeks each. Data such as age, sex, admission diagnosis, length of stay and validated illness severity scores were collected for all patients admitted at the ICUs.

Antibiotic rotation strategies do not reduce antibiotic resistance in ICUs

From 38 assessed ICUs, only eight fulfilled the eligibility criteria; one from Belgium, two from France, two from Germany, one from Portugal, and two from Slovenia. A total of 10,980 patients were admitted during the study period, of which 2,204 were admitted during the baseline period, 4,069 at cycling, and 4,707 at the mixing period. In this antibiotic resistance study, the carbapenems were the most used antibiotics, followed by third-generation and fourth-generation cephalosporins, and piperacillin-tazobactam. The prevalence of antibiotic-resistant Gram-negative bacteria was 23% during cycling and 22% during mixing periods, showing no significant difference between these two approaches. ICU mortality rates were 11% during baseline and cycling periods, and 12% during mixing period, which were not significantly different either.

In conclusion, this study suggested that nine-month periods of antibiotic cycling and mixing did not change the prevalence of antibiotic-resistant Gram-negative bacteria in ICUs, which suggests that these strategies should not be considered as an option for reducing antibiotic resistance in these hospital settings.

So far, there is no proven strategy that has been effective in addressing this issue since common hygiene measures that work well for antibiotic-resistant Gram-positive bacteria have not been effective. Among the limitations of this study, the authors acknowledge that their sample sizes and the eight ICUs analyzed might not be representative of the reality in other hospitals in Europe. However, it is believed that a reduction in the total volume of antibiotics will control the emergence of antibiotic-resistant Gram-negative bacteria through a reduction in antibiotic selective pressure.