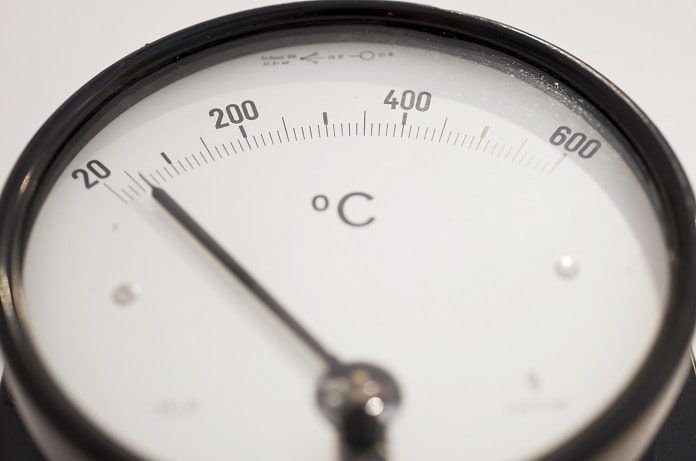 Strokes occur when the blood supply to the brain is interrupted by a blockage (ischemic stroke) or burst vessels (hemorrhagic stroke), causing brain damage or even death. Although we cannot predict when or if an individual will suffer a stroke, the risks can be identified and minimized. A Chinese study recently found that high temperatures are associated with stroke mortality.

Stroke is the second most common cause of global mortality. Strategies for primary prevention focus on managing risk factors such as hypertension, smoking and diet. Environmental risks may also play a role in stroke mortality. High temperatures in particular are associated with increased risk of total stroke mortality. However, information regarding the effects of heat on stroke subtypes (ischemic and hemorrhagic) is inconsistent. A study published in Science of the Total Environment looked at the effects of heat exposure on total, ischemic and hemorrhagic stroke mortality and whether patient characteristics modified these effects.

Using a two-stage statistical approach, the authors initially analyzed heat-related total, ischemic and hemorrhagic stroke mortality risks for each city. Long-term trends, seasons, relative humidity and the day of the week were also considered. The second round of analyses pooled the risk estimates for each city. Confounding factors such as air pollution, age (0-64, 65-74, ≥ 75 years), gender, education level (low: illiterate/primary school, high: high school/college) and location of death (in hospital or out of hospital) were also taken into account.

These results are in contrast to studies performed in other countries, which found no association between heat and ischemic stroke mortality or admission risk and suggested that heat could protect against hemorrhagic stroke. The lifestyle and climatic differences between the cities and inter-study variation may account for the conflicting results. Despite this, the present study provides valuable data about risk factors for stroke subtypes. This data can be used to develop effective prevention strategies for individuals at high risk of heat-related stroke mortality.