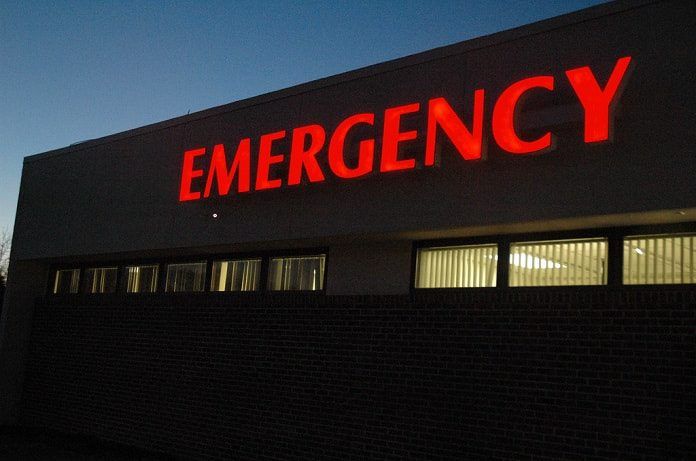 Heart failure, commonly referred to as congestive heart failure, is a condition characterized by a decline in the heart’s ability to pump blood efficiently. Often, this is because the heart muscle has become weakened by other cardiovascular conditions, like high blood pressure and coronary artery disease (Mayo Foundation for Medical Education and Research, 2017). It is one of the most common causes of hospitalization in North America. For most hospitalizations, Canadian hospitals do not share inpatient information (i.e. admission and progress reports; diagnostic test result; in-hospital therapies or interventions); additionally, discharge summaries are often incomplete and not immediately available. This is a cause for concern with respect to information continuity. In terms of hospital readmissions, one study suggests that 30-day readmissions to different hospitals were associated with higher mortality in patients admitted for any reason (the sample included mainly surgical hospitalizations); a second study found no difference in mortality rates when looking at site of readmission. No evidence exists for the influence that site of readmission may have on outcomes for patients whose initial hospitalization was for heart failure (HF).

McAlister and colleagues investigated whether the site of hospital readmission had any influence on the length of stay or in-patient mortality in patients with a primary diagnosis of HF. Their findings, published in the Journal of the American Heart Association, revealed that an association exists between the site of readmission and longer subsequent stays in the hospital, as well as, higher rates of mortality when compared to readmission to the original hospital. This study used data obtained from the Discharge Abstract Database, a Canadian database that catalogues information from nine provinces and three territories on all acute care hospitalizations. Researchers identified all primary diagnoses of HF among the acute care hospitalizations between April 1, 2004 and December 31, 2013. They excluded patients under the age of 20, those who died during the first hospitalization, those hospitalized for more than 30 days and those who signed themselves out against medical advice.

The results of this study have implications for both clinicians and policy makers. Given that same-hospital readmissions have better heart failure outcomes, clinicians should consider counselling their patients on the potential benefits of returning to the original hospital if their condition should worsen. The findings should encourage policy makers to reconsider the current ambulance policies, where the focus is on shortening the wait times in emergency rooms, leading ambulances to be diverted to the least busy emergency room, regardless of the location they were most recently discharged from. Additionally, the results also point to the need for improved information-sharing of patient data between hospitals, as this would provide better continuity of care.