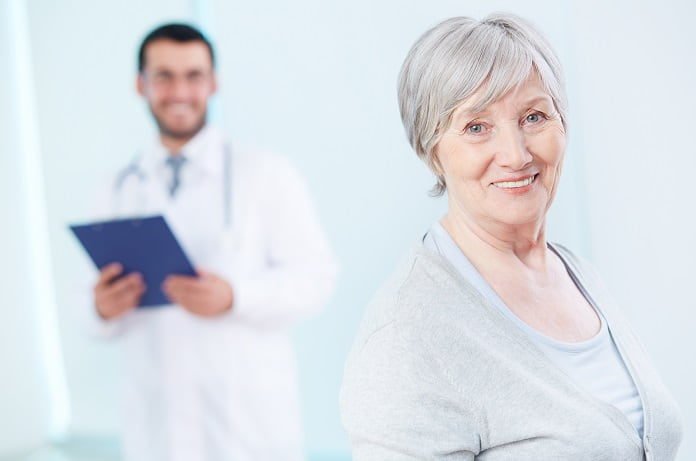 Two trials studied the effects of hormone replacement therapy in post-menopausal women to determine any effects on all-cause mortality and mortality from heart disease or cancer.

The United States National Institutes of Health launched the Women’s Health Initiative in 1991 to understand the causes of heart disease, breast and colorectal cancer, and osteoporotic fractures in postmenopausal women as well as to identify strategies for their prevention.1 Two double-blinded, placebo-controlled randomized clinical trials carried out as part of the initiative involved testing the effects of hormone replacement therapy in 27,347 healthy post-menopausal women between 50 and 70 years old. In one trial, women with an intact uterus were injected with conjugated equine estrogens (CEE) plus medroxyprogesterone acetate (MPA) for a period of about five years.2

The study found that there were no differences in all-cause mortality between the pooled hormone replacement therapy (HRT) group and the control group. Mortality from cardiovascular causes was found to be 8.9% in the HRT group, compared to 9.0% in the placebo group. Mortality from cancer was 8.2% in the HRT group, versus 8.0% in the placebo group.

These results support current clinical guidelines that consider hormone replacement therapy as reasonable for women experiencing menopausal symptoms such as moderate to severe hot flashes and night sweats. However, the results suggest that hormone replacement should not be used to prevent cardiovascular disease or cancer, as it offers no survival benefits. Health care providers should take into consideration that these trials followed a specific regimen for estrogen and/or progesterone, and therefore, these results may not be applicable to other hormone replacement regimens.

Previous findings of the Women’s Health Initiative have shown that hormone replacement therapy can increase the risk of breast and ovarian cancer, coronary heart disease, stroke, and pulmonary embolism.2 These new findings indicate that despite increased disease risk, the likelihood of dying from these diseases is not any higher and should set to rest some of the fears about adverse outcomes in women who have undergone hormone replacement therapy.