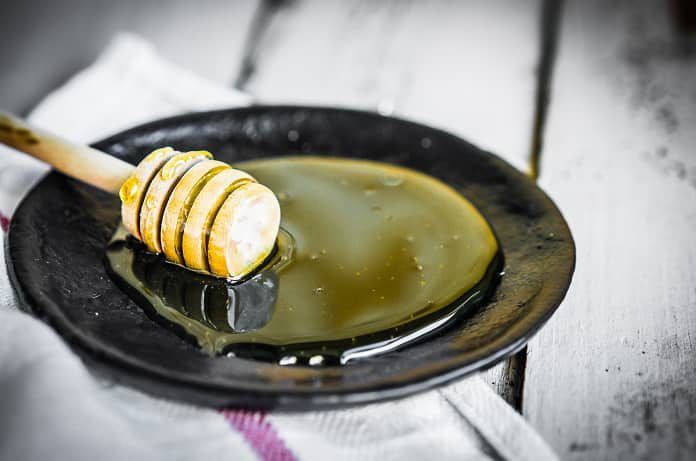 Among the many negative impacts of cigarette smoke, one that has drawn considerable attention is harmful inflammation, which may well underlie several cardiovascular conditions associated with smoking. Owing to its anti-inflammatory properties, researchers recently investigated the ability of honey to protect from smoke-induced inflammation.

In addition to being a well-established environmental cause of lung cancer, cigarette smoke is also a risk factor for many cardiovascular diseases including atherosclerosis. The latter disease and many others have a strong immune component and thus, harmful inflammation may underlie several aspects of the disease. Therefore, decreasing smoke-induced inflammation by means of anti-inflammatory molecules remains a viable approach to improve the cardiovascular condition of smokers.

A rather unexpected natural and heterogeneous mixture that may possess such characteristics is honey, which was previously shown to have anti-inflammatory properties in vitro as well as in vivo. Therefore, a randomized controlled trial was recently performed to evaluate the potential of honey administration in decreasing the levels of plasma inflammatory markers among smokers. The results were published in BMC Complementary and Alternative Medicine by a Malaysian group led by Dr. Mahaneem Mohamed1.

Briefly, the study included 32 non-smokers and 64 smokers divided into a treatment group administered with a daily 20 g dose of honey over 12 weeks and a control group without honey supplementation. All subjects were between 20 and 50 years of age. Exclusion criteria included the presence of infections, consumption of dietary supplements, heavy alcohol consumption and a history of cardiovascular diseases. Blood samples were collected at the beginning and at the end of the study period. The levels of plasma inflammatory markers, including Tumor Necrosis Factor (TNF)-alpha, Interleukin-6 (IL-6) and C-Reactive Protein (CRP), were measured by ELISA assays.

It is difficult to draw any conclusion from the results presented for several reasons. First, curiously, TNF-alpha baseline levels are very similar for smokers and non-smokers, which is not consistent with the literature and the reason for this discrepancy is unclear. Perhaps even more unexpected is the fact that TNF-alpha levels increased among honey-administered smokers instead of the inverse. The authors explain this counterintuitive result by the ability of a honey-specific protein to induce TNF-alpha production via Toll-Like-Receptor signaling. Finally, CRP levels were significantly decreased among honey-administered smokers. However, a reduction of the same magnitude was also noticed among non-honey treated subjects, but the variability was too high for the change to be considered significant, thereby raising questions about the relevance of this result. In summary, due to the many conflicting and unexpected results presented in this study, further research is necessary to ascertain the impact of honey consumption on smoke-induced inflammation.