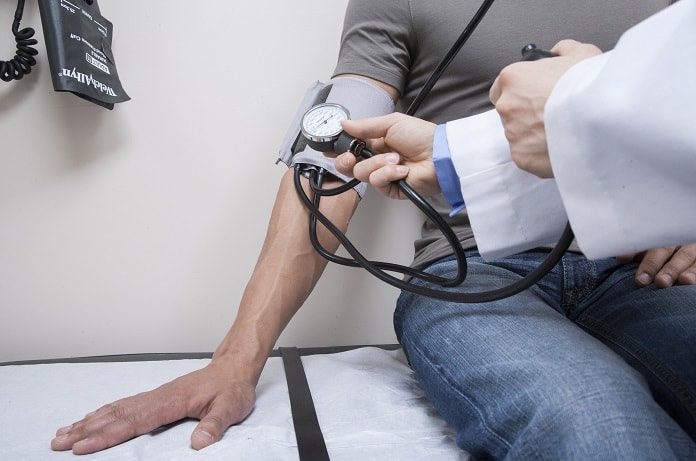 Thoracic aortic aneurysm (TAA) is a rare condition in which a part of the aorta expands and weakens due to increasing age, hypertension, and smoking. A study examined the relationship between homocysteine levels and TAA, and concludes that in mice increasing homocysteine levels is not linked to aortic expansion.

The aorta is the largest blood vessel in the body, and it directly emerges from the heart to provide oxygenated blood to the rest of the body. There is a rare condition called thoracic aortic aneurysm (TAA), which is defined as an enlargement and weakening of the section of the aorta. TAA is associated with increasing age, hypertension, and smoking, but can also be due to genetics. It usually develops slowly and as it worsens the risk of rupture increases. TAA is life-threatening, as only 50% of patients whose aortas rupture live long enough to reach the hospital. Currently, doctors try to reduce hypertension in patients with TAA, and suggest lifestyle modifications. Homocysteine is one of the building blocks of various proteins in our bodies and some studies have noted a correlation between homocysteine levels and the enlargement of the aorta, as well as other cardiovascular conditions. However, there is no clear relationship between TAA and high levels of homocysteine. A recent study published in The Journal of Nutrition looks at the role of increased homocysteine levels and how it relates to TAA in a mouse model.

Overall, this study concludes that nutritional intervention to increase homocysteine levels does not directly affect thoracic aortic diameter in mice with or without TAA. This suggests that reducing homocysteine levels in patients may not be the correct intervention to help slow down the progression of TAA. However, this study was performed in an animal model, so a clinical study is necessary to see if the findings translate to humans. This study highlights the importance of investigating the relevance of disease biomarkers and helps direct others to investigate other possible interventions.