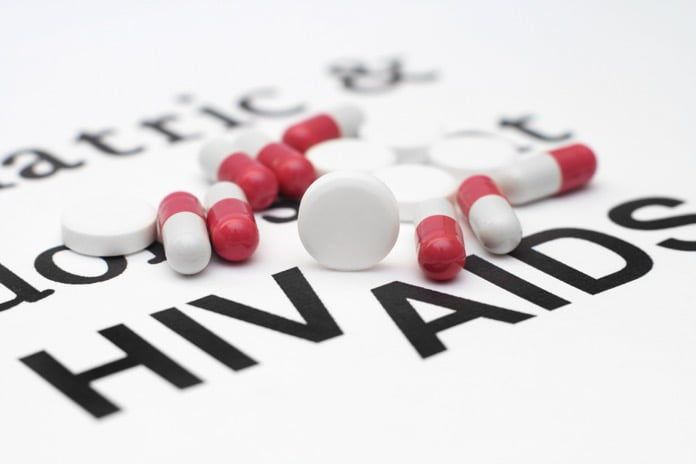 The Joint United Nations Programme on HIV/AIDS (UNAIDS) aims to diagnose at least 90% of the world’s population living with HIV by the year 2020. In order to achieve this goal, a high coverage of testing is required. In December 2016, The World Health Organization (WHO) released guidelines that recommended HIV self-testing to be offered to those at high risk. By offering HIV self-testing, in conjunction with the standard HIV testing services already available, this could help the UNAIDS realise their target and would also serve as a potential HIV prevention strategy.

Previous studies have shown that oral HIV self-testing is an acceptable testing method amongst diverse populations around the world. With provisions in some populations, healthcare workers have observed that the introduction of HIV self-testing has increased overall HIV testing when compared to standard testing alone. Furthermore, the introduction of new approaches like HIV self-testing would enable any individuals in a population who, for various reasons, do not undergo HIV testing, such female sex workers who receive stigma by healthcare providers or discrimination.

Currently, there is limited data on the use of HIV self-testing amongst female sex workers. There have been a few studies conducted, including a concurrent randomized controlled trial in Uganda, which showed that recent and repeat HIV testing was increased through the use of HIV self-testing compared to the standard testing. A recommendation made by the WHO is that individuals in key populations such as female sex workers are regularly retested. Despite the limited availability of data on the HIV testing of female sex workers, the available estimates suggest the current testing is far behind the target to reach the UNAIDS goal by 2020 for this particular population.

Self-Testing Must Be Easily Accessible and Regularly Repeated

Therefore, the use of HIV self-testing may be one strategy that could help close the testing gap by reducing some of the barriers that exist in the current standard testing methods as it can be done in the absence of a healthcare provider. However, HIV self-testing must be easily accessible and repeated regularly for it to be effective. A recent study by researchers around the world and published in PLOS Medicine tested two delivery methods of HIV self-testing in comparison to referral to standard HIV testing in a cluster randomized controlled trial which included 965 female sex workers in three Zambian transit towns.

The 160 clusters in the trial each consisted of a group of about six female sex workers recruited from the three towns by a peer educator who were either current or former sex workers themselves and trained by the study staff. The clusters were randomized into one of three groups. In each of the first two groups, the peer educators facilitated the HIV self-testing intervention either by direct delivery, which involved the direct distribution of an oral HIV self-test from the peer educator, or distribution of a coupon for the collection of an oral HIV self-test from a health clinic. The third group received standard HIV-testing services.

No Significant Difference in Rate of Use After Four Months

The results suggest that while direct delivery initially appeared to result in the highest number of participants reporting HIV testing, it is only short-lived. It may help reduce barriers such as confidentiality or logistics associated with HIV testing but realistically, the best method for distribution of HIV self-tests may be by health clinics and pharmacies, as after four months there was no significant difference between the rate of use by participants between the two HIV self-testing groups and overall, across the groups there were few statistically significant differences observed.

At one month, 16.3% of the participants reported an HIV-positive test result, which increased to 26.2% at the four-month follow-up. At both time points, however, the association between the participants who reported an HIV-positive test result and HIV-related care and antiretroviral therapy introduction were non-significantly lower in the HIV self-testing groups in comparison to the standard HIV testing group. However, the researchers noted there were limitations in the ability to detect any differences. Another limitation reported was that the outcomes in the study relied upon self-reporting in regards to HIV testing, the availability of care, and the outcomes association with the introduction of antiretroviral therapy.

Self-Testing May Not Impact Areas Where HIV Testing is High

Despite the results showing that HIV self-testing was safe, acceptable, and accessible for female sex workers in Zambia, the use of HIV self-testing may not have a significant impact in areas where HIV testing is already high. However, the findings do suggest that distribution of HIV self-tests by health clinics and pharmacies would be an acceptable method of testing in populations to which this study is generalizable.