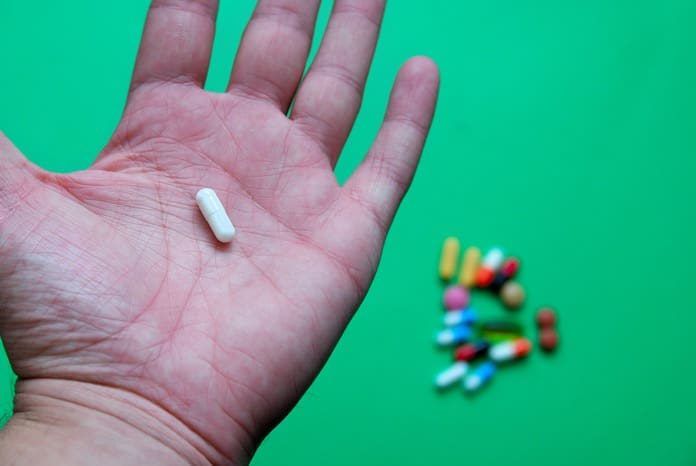 Human immunodeficiency virus (HIV) is a virus that attacks the body’s immune system and can progress to acquired immune deficiency syndrome (AIDS). HIV makes it difficult for the body to fight off infections and can severely impact the quality of life if not properly managed. HIV prevention and effective management are important global health objectives. The strategies used in reducing the incidence of HIV infections include antiretroviral therapy, medical male circumcision, safe sex education, and accessibility to HIV testing and counselling.

A recent study on HIV prevention conducted in Uganda was published in The New England Journal of Medicine. The main purpose of the study was to assess the effects of using different treatment approaches simultaneously in reducing the rates of new HIV infections. There were 33,937 participants between the ages of 15 and 49 years from 30 communities in the Rakai District located in Uganda. These participants were continuously evaluated from April 6, 1999, to September 2, 2016.

The combination management approach utilized in Rakai District was the scale-up of antiretroviral therapy and medical male circumcision. The outcomes measured include trends in new cases of HIV infection, use of antiretroviral therapy, trends in male circumcision, viral load suppression, and sexual behaviours. There were 931 documented cases of new HIV infections out of the 17,870 participants who were initially HIV negative.

The results of the study showed a 42% decline in the incidence of HIV infection with the concurrent use of the two treatment approaches. While sexual behaviour was not one of the two primary management strategies analyzed, it was noted that there was a decline in the percentage of adolescents (between the ages of 15 and 19) who were sexually active. There was also a 44% increase in participants who were HIV positive with a suppressed viral load. Viral load suppression helps reduce the chances of HIV exposure to uninfected partners.

This study suggests that there are potentially significant benefits in using a combination approach in HIV prevention. Since the other outcomes measured also had notable changes, more research is required to better understand what combination strategies work best.