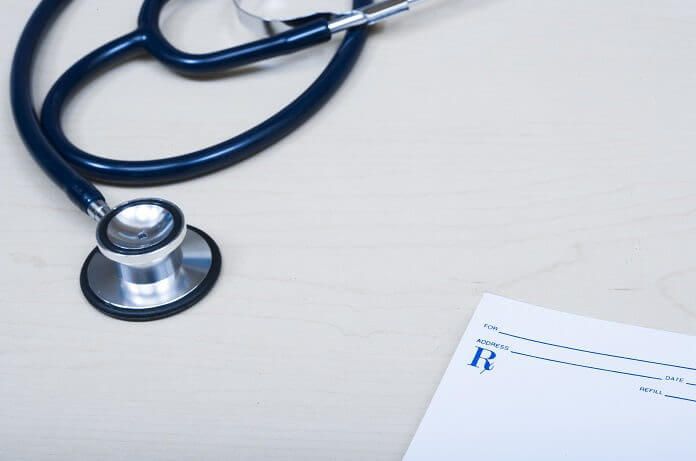 A recent review explored how the number and type of HIV-associated lung disease cases have changed before and after antiretroviral therapy was introduced.

A 2015 report published by the Centers for Disease Control and Prevention in the United States (CDC) found that the number of individuals living with HIV was estimated to be 1.2 million people since the year 2012. With ever-improving treatments, the demography of those infected with HIV is changing, with those who are infected living longer.  As the population ages, previously unrecognized HIV-associated complications are coming to the forefront of care.

This 2016 review article published in the Seminars and Respiratory and Critical Care Medicine journal provided a summary of how HIV-associated lung disease has changed in the HIV positive population of the United States before and after ART was introduced. The invention and introduction of antiretroviral therapy (ART) to treat HIV or AIDS have led to a significant decrease in the number opportunistic infections in the United States (infections that take advantage of an HIV-infected person’s weakened immune system) including types of HIV-associated lung disease. However, HIV-associated lung disease and other infections are still major concerns for people with HIV in the United States because there are still some people who do not know they are HIV positive, can’t effectively control the virus with their medications, or find it difficult to access or remain in treatment.

According to a 2015 report published by the CDC, an estimated 14% of people who are HIV positive do not know it; this means that despite the advanced care available, many people are not receiving the treatment they need to live longer and effectively control the level of the virus in their body. Once the levels of the virus are sufficiently controlled, then the risk of HIV-associated lung disease and other diseases is also reduced. With only 30% of HIV positive individuals effectively controlling levels of the virus in their bodies and 40% actually receiving HIV treatment, it is clear that a lot of patients are at serious risk of developing types of HIV-associated lung disease and other infections.

Some examples of the most common HIV-associated lung diseases include pneumonia, asthma, abnormal breathing during sleep, and a type of cancer called Kaposi Sarcoma (KS). Bacterial pneumonia and Pneumocystis pneumonia are still highly prevalent among those with HIV, and together with influenza, they pose a significant risk to this vulnerable population.

In 2009, the CDC reported that around 42% of HIV positive people were smokers. This number is an astonishing twice the national average when compared to how many people in the general public smoked.  An additional 21% of HIV infected individuals were past smokers. HIV-associated lung disease used to cause deaths more often in HIV positive people before ART was introduced in 1996; for example, before ART, KS affected more than 50% of HIV positive people. Multiple research studies have shown that the number of pneumonia cases has decreased in people with HIV after ART was introduced.

Public health efforts to increase retroviral therapy, appropriate prophylaxis, and vaccination rates may significantly help to decrease the burden of disease in this population. Smoking is one of the most preventable risk factors for HIV-associated lung disease among people living with HIV in the United States. There is an immediate need to increase efforts to promote smoking cessation among those infected with HIV.