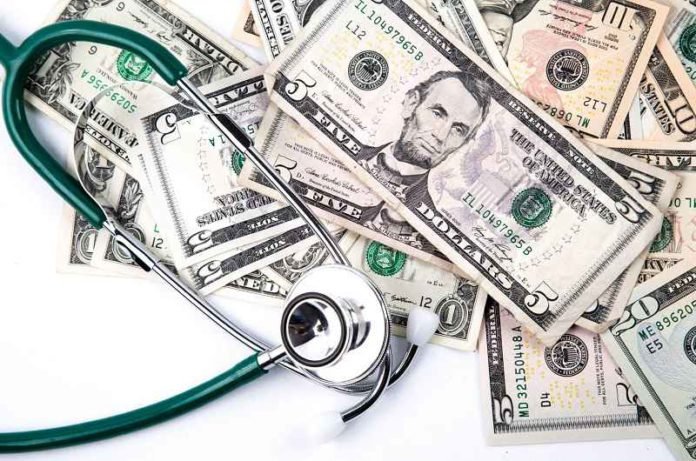 In an article published in the Journal of American Medical Association – Internal Medicine this 2017, a group of researchers did a study to determine if higher healthcare costs lead to better patient outcomes.

In the United States, healthcare expenditure varies across different regions and hospitals. Whether higher healthcare costs contribute to better patient outcomes remains to be unknown.

In an article published in the Journal of American Medical Association – Internal Medicine this 2017, a group of researchers did a retrospective study to determine the following: 1) difference in spending among physicians in the same hospital compared to the difference between hospitals, 2) characteristics of physician associated with higher spending, and 3) effect of higher healthcare expenditure in patient outcomes in terms of 30-day mortality and readmissions. A random sample from the Medicare fee-for-service beneficiaries aged at least 65, who were hospitalized between January 1, 2011 and December 31, 2014 and treated in acute care hospitals by hospitalists or internists, was included in the study.  Patient and physician characteristics, such as age, sex, ethnic group, and medical training, which may cause bias, were adjusted accordingly. Data were then analyzed using logistic regression models to ensure reliability of the results.

The study yielded the following results: 1) There is a larger variation in spending among individual physicians from the same hospital (8.4% for hospitalists, 10.5% for internists) compared to the variation observed across different hospitals (7% for hospitalists, 6.2% for internists), 2) Higher spending physicians were more likely to be female and older, and 3) higher healthcare expenditure does not significantly increase patient outcomes in terms of 30-day mortality and readmissions.