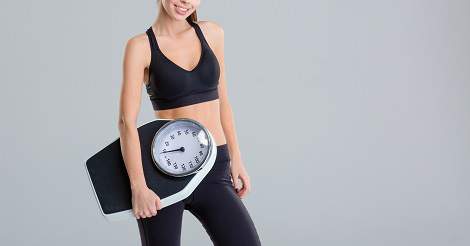 A new study published in the Journal of the American Medical Association investigated whether the risk of cardiovascular disease and diabetes differed significantly over time depending on obesity levels in identical twins, and found that only the onset of diabetes was accelerated among obese individuals.

A higher body mass index (or being obese) has been linked to elevated risks of experiencing cardiovascular disease (CVD), stroke, diabetes, and death. In direct contradiction, some study data has suggested that the incidence of heart attacks and death have been decreasing, while obesity rates increase. To attempt to explain this paradox, Swedish researchers gathered a cohort of identical twins in order to further their understanding of the extent genetics influence the association between obesity, CVD, and diabetes. Extensive observational research has consistently demonstrated that obesity is a risk factor for the development of cardiovascular disease and death, but the role genetics play in these associations has not been clarified.

When genetic factors were taken into consideration, this study consisting of identical twins was unable to display a causal link between obesity (a higher BMI) and an increased risk of CVD or death. The results highlighted the significant relationship between diabetes and obesity after careful consideration of genetic factors. Ultimately, findings from this study might mean that weight loss interventions might be more effective in reducing the risk of diabetes as opposed to death or CVD risk.