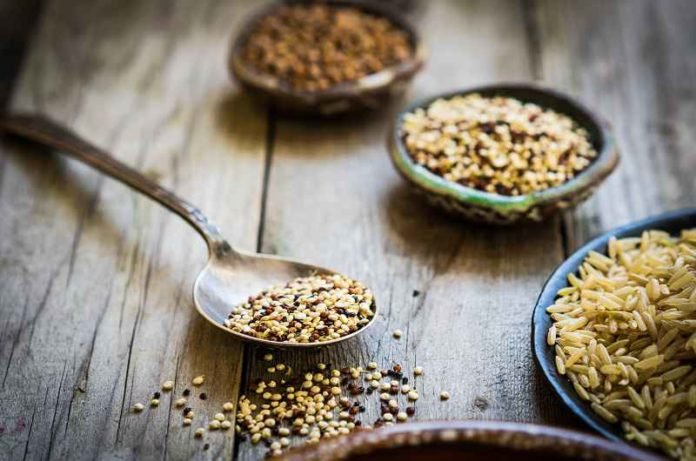 Hypertension, defined as abnormally high blood pressure, is a widespread public health issue and remains one of the most important risk factors for cardiovascular diseases, including stroke, heart attack and heart failure. It’s rarely accompanied by symptoms and tends to only be identified when seeking healthcare for an unrelated medical condition. Many genetic and environmental factors can contribute to hypertension, the most well-defined being excessive consumption of sodium. While studies have found that high dietary intake of fruit and vegetables is accompanied by a lower incidence of cardiovascular mortality, it remains unclear if dietary components such as fibre can modulate cardiovascular risk factors. The role of gut bacteria has also been of primary interest to those that study cardiovascular health. These gut bacteria can produce a range of metabolites, such as short chain fatty acids, that have a number of beneficial effects on human health.

In a new study, Marques and the Heart Failure Research Group in Melbourne, Australia sought to evaluate whether a high fibre diet prevents the development of hypertension and other cardiovascular risk factors in their experimental mouse model. They maintained groups of mice on either a normal chow diet (47.5% fibre) or a high fibre diet (72.7% fibre) for three weeks. They also wanted to investigate the role of acetate, a short chain fatty acid produced by some gut bacteria, on cardiovascular risk. As such, separate groups of mice received acetate supplementation. Researchers collected stool samples to analyze their gut bacteria and performed a number of tests to assess cardiovascular risk.

The study, published in Circulation, found that high fibre intake may offer cardiovascular benefits by altering gut bacteria. Mice on a high fibre diet had different proportions of gut bacteria than those on the normal chow diet. Of particular interest was the increase in beneficial, acetate-producing bacteria, which were also found in mice receiving acetate supplementation. Both acetate supplementation and high fibre diet were also associated with reduced systolic and diastolic blood pressure, cardiac fibrosis and left ventricular hypertrophy, all of which play a protective role in the development of cardiovascular disease. While this is promising, further testing needs to be done to determine if this still applies in a clinical setting.

This study investigated the effect of diet and acetate supplementation on gut bacteria and other measures of cardiovascular risk. Results further emphasize that high consumption of fibre is beneficial for cardiovascular health and function.