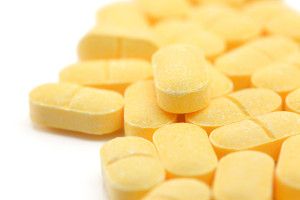 A new study published in Science has reported a promising treatment for colorectal cancer using high doses of vitamin C.

According to the study, high doses of vitamin C can be administered in humans by intravenous route without any toxic effects and the efficacy of vitamin C in treating colorectal cancer should be further tested in clinical trials.