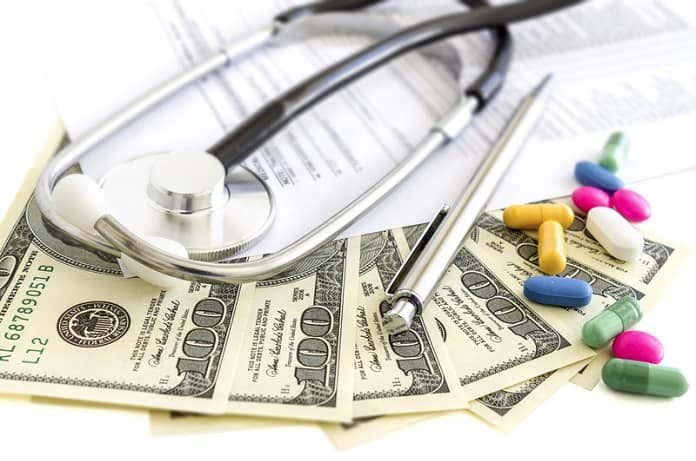 Obesity is a global public health problem that has been accompanied by a corresponding growth in hospital costs. Several studies revealed high mortality rates in overweight and underweight people. BMI has become an index through which the frequency of health problems and their hospital costs are estimated.

Body Mass Index (BMI) is the method by which a person’s weight category is calculated based on weight and height. It is the preferred method of measurement when compared to a typical weight chart. It applies to all adults between the ages 18 to 65. With weight measured in kilograms and height measured in meters, the BMI value is calculated by dividing the weight by the square of the height. A BMI of 18.5 to 24.9 is healthy. Below 18.5, the individual is termed as underweight, and over 24.9 up to 30, the individual is overweight. After a BMI of 30, the individual is categorized as obese. It should be noted that BMI does not provide information on the percentage of muscle or fat that is present in an individual. It is for this reason that BMI is not a good calculation for fat measurement in athletes, body builders, children, elderly or pregnant women.

An increase in BMI is usually a vague means by which one can measure an increase in body fat for individuals between 18 to 65. It is an accurate measurement for sedentary people. Nevertheless, correlations of BMI in sedentary individuals have been demonstrated with several health conditions. People who have a BMI value less than the optimal range are prone to be conditions that lead to malnourishment, prompting investigations into the ability of their bodies to break down and absorb nutrients from consumed food.  In the absence of a nutritional deficiency, the caloric intake of a malnourished, underweight individual must be assessed and increased appropriately. People who have a BMI above 29.4, have an increased risk of heart disease, diabetes, and even certain cancers. These individuals have an imbalance between the amount of weight they have on their person compared to the amount of weight their knees can carry, which puts them at risk of developing knee degenerating disorders that lead to chronic pain and the inability to walk long distances.

Published in Lancet Public Health, a study called the Million Women Study was conducted at 60 National Health Service (NHS) breast cancer screening locations in England. It looked at the association of overweight women, between the ages of 50-64, and their health-related hospital costs. These women were recruited from 1996 to 2001 during their initial health assessments and were followed through their consecutive appointments. Their hospital costs and admission rates were projected for the period 2006 to 2011. The women were grouped according to their Body Mass Index (BMI) at recruitment.

According to the findings, the lowest hospital costs were seen for women with a BMI of 20 to just under 22. Hospital expenses rose by 7.6 percent, and hospital admission rates increased by 5 for a 2 unit increase in individuals with a BMI of 20. 1093866 underweight women who had a BMI less than 20, with no previous diagnosis of cancer, demonstrated 1.84 million hospital admissions during their follow-up period. Women with overweight BMI’s had increased hospital costs in all categories, with the price especially high for treatments like knee replacement surgeries and diabetes. Conclusively, BMI above the optimal range is detrimental not only to the individual’s health but also to the amount of money that is spent at the hospital due to the damaging effects of the extra mass. Community awareness must be spread to stop this global health issue. Also, studies such as the Million Women Study should be conducted by governments so they can allocate a proportionate amount of health services relative to the existing prevalence rate of health conditions related to an increased BMI.