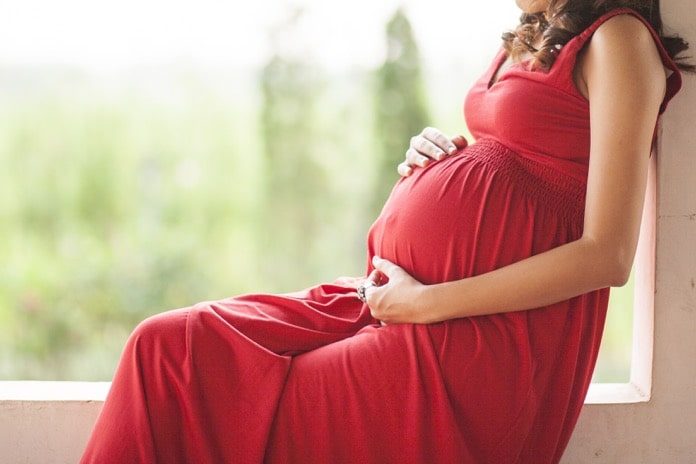 Researchers investigated high blood sugar in pregnant women and its association with metabolic disorders in mothers and childhood obesity.

High blood sugar in pregnancy is when the amount of sugar in the blood during is more than the clinically acceptable level. This termed gestational diabetes.

Gestational diabetes is regarded by physicians as a high-risk pregnancy as it poses lots of adverse health risks to the mother and child, during, before, and after birth. Therefore, blood sugar is routinely checked around 24-28 weeks of pregnancy as part of the antenatal care for early detection of mothers with high blood sugar.

This routine check is done with fasting blood sugar estimation and an oral glucose tolerance test to ensure an early diagnosis, treatment, and maintenance of adequate care for the mother and child before and after birth.

In a study published in JAMA, the researchers analysed the blood sugar of 4697 mothers with a mean age of 41 years. They also collected the mothers’ medical record data, body mass index (BMI) during pregnancy, arterial blood pressure, family history,  social history (smoking, drinking alcohol) and questionnaires. A total of 4832 of children between the ages of 10 – 14 years born to these mothers had their body fat percentage, waist circumference, and the sum of the skin folds measured to a certain body adiposity.

No significant association between gestational diabetes and childhood obesity

This study demonstrated that high blood sugar in pregnancy is associated with an increased risk of developing diabetes or prediabetes a decade or more after untreated gestational diabetes. While the child may be overweight or obese, the researchers found no statistically significant association between gestational diabetes and childhood obesity. Therefore they suggested that other measures ought to be considered in the interpretation of their findings.

Several data used to ensure the accuracy of results

This study was a blinded observational follow-up study with a diverse population. Oral glucose tolerant test was administered only during pregnancy and many other variable factors were considered during the study to ensure the accuracy of the results. However, the researchers used the BMI data collected when the women were already pregnant and also excluded women who reported a pre-existing high blood sugar. This was considered a limitation in this study and the researchers thought that these limitations could have underestimated the findings of increased risk of glucose metabolic disorder and childhood obesity.

In conclusion, the study demonstrates that mothers with gestational diabetes may be at a higher risk of disorders of glucose metabolism such as type 2 diabetes and prediabetes later in life and their children may be at risk of adverse health effects as well. However, there is no statistically significant association between high blood sugar in pregnancy and childhood obesity.