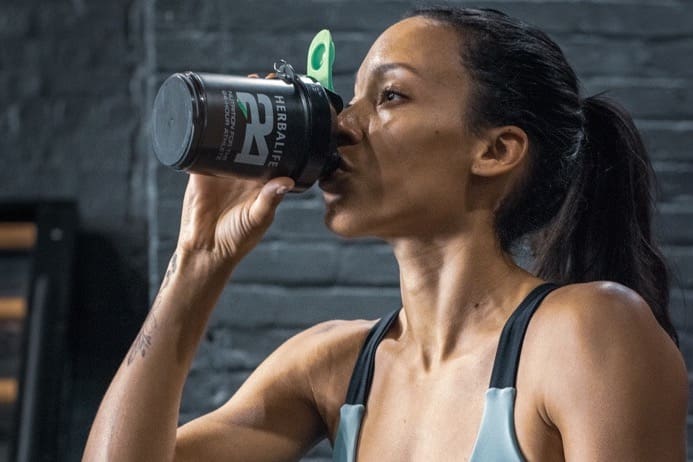 A recent study assessed the presence and amount of higenamine in sports supplements sold in the United States before the World Anti-Doping Agency prohibited it in sports.

There is an abundance of dietary supplements such as weight loss and sports supplements available on the market today. However, an estimated 23,000 emergency department visits in the United States every year are due to dietary supplements. It is unknown which ingredients in these products are posing the greatest risk to consumers.

Several studies have recently shown various stimulants, anabolic steroids, and selective androgen receptor modulators (which have a similar effect as anabolic steroids but more selective in their action) are present in dietary supplements. Naturally occurring stimulants such as caffeine and yohimbine (fat-burning compound) found in weight loss and sports supplements may also pose health risks if consumed in high dosages.

Higenamine use was recently banned from sports in 2017

One stimulant which has received a lot of attention and recently banned from sports in 2017 by the World Anti-Doping Agency (WADA) is higenamine. Higenamine is a naturally occurring compound found in many Asian plants. It acts similarly to caffeine as it is a stimulant often added to sports supplements. Higenamine functions by temporarily increasing energy and alertness by raising an individual’s heart rate and blood pressure.

Higenamine is included in several dietary supplements sold over-the-counter in the United States. Reports of adverse effects from supplements containing higenamine have been received by the US Food and Drug Administration (FDA) over the past few years. However, the health risks associated with consuming higenamine is poorly understood. Clinical trials have been conducted in China to assess the effectiveness of higenamine when used as a treatment for heart conditions. The results have shown that higenamine consistently increases heart rate but the effect on heart rate varies.

Since higenamine has been prohibited in sport, several athletes have been sanctioned for its use. Many are claiming that they accidentally consumed higenamine as they were unaware it was in their dietary or sports supplements. A joint independent study, recently conducted by researchers in the US and the Netherlands, analyzed dietary supplements listing higenamine as an ingredient and were available before WADA banned higenamine in sport. They analyzed the supplements to determine the presence and quantity of higenamine in the various supplements. Their findings were published in Clinical Toxicology.

All of 24 supplements selected for the study listed higenamine or a synonym in their ingredients. Each of the 24 brands selected underwent testing by the NSF International, Harvard Medical School in the United States and by the Netherland’s National Institute for Public Health and the Environment (RIVM). Most of the supplements included in the study were marketed as either weight loss or energy/sports supplements and two did not indicate on the label any intended use.

None of the sports supplements accurately labeled the amount of higenamine

In conclusion, this study verified and determined the actual amount of higenamine in several dietary and sports supplements. Higenamine is a naturally occurring stimulant which can affect the consumers heart rate. While many studies in China are being done to evaluate its use as a heart stress testing and a treatment for heart conditions, the dosage in these trials is typically between 2.5–5mg.

The amount of higenamine in products may remain unpredictable

However, as higenamine is a natural constituent found in natural remedies, dietary and sports supplements, the amount of higenamine in products may remain unpredictable. One way suggested by the researchers to reduce the consumption of higenamine is for the FDA to finalize their draft guidance on new dietary ingredients.