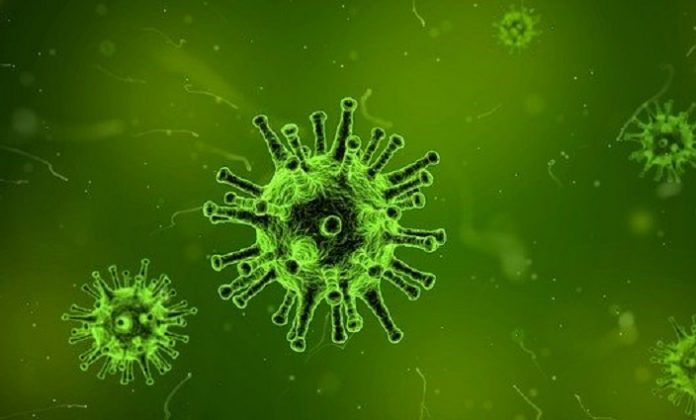 Multiple sclerosis is an autoimmune disease in which the individual’s own body attacks the protective coating around neurons in the central nervous system. Neurons are important for the transmission of information through the body and if the protective coating around the neurons is damaged, there are disruptions to the messages being transmitted. Researchers are still working to determine the exact cause, or causes, of multiple sclerosis.

One group of researchers from the Karolinska Institutet in Sweden appears to have found a potentially important risk factor for multiple sclerosis. In their study published in Frontiers in Immunology, they performed serological tests on both a cohort of patients with multiple sclerosis, and a cohort of patients – referred to as the pre-MS cohort – with relapsing-remitting multiple sclerosis, which is a form of MS that is associated with ‘flare-ups’ followed by periods of remission. Previous findings have suggested a link between human herpesvirus (HHV) and multiple sclerosis, but little is known about this link as previous studies have been unable to differentiate between the two subtypes of HHV, HHV-6A and HHV-6B, to identify their specific possible roles in association with multiple sclerosis. The researchers from Sweden used a new test to measure antibodies in the patients’ serum that was able to differentiate between the proteins associated with HHV-6A and HHV-6B, respectively. They screened serum samples from patients to measure IgG antibody levels against the proteins IE1A and IE1B. IgG antibodies are proteins made the immune system to protect against bacterial and viral infections. They are the most abundant subclass of antibodies and can be found in all fluid types in the body. The IE1 proteins the researchers were measuring were named according to which subtype of HHV they were associated with, with IE1A being associated with HHV-6A and IE1B being associated with HHV-6B.

The researchers found that there was a positive association between high IE1A antibody response and multiple sclerosis. In patients from the pre-MS cohort, those that showed a high response to IE1A were more likely to develop progressive forms of multiple sclerosis later in life. In addition, an age-related trend was seen in the pre-MS cohort, in that patients who were less than 20 years of age and had a high response to IE1A, were around three times more likely to go on to develop progressive forms of multiple sclerosis. Previous studies have also shown that other herpesviruses like Epstein-Barr virus (EBV) and cytomegalovirus (CMV) can be associated with multiple sclerosis, and as such the researchers tested whether these viruses had any combined effect with HHV-6A or HHV-6B. It was seen that there was a significant additive effect between IE1A and EBV on risk for multiple sclerosis.

These findings add to the existing knowledge of multiple sclerosis being a disease that is likely triggered by a combination of genetic and environmental factors. It is believed that the combination of factors weakens the immune system and therefore allows for the autoimmune condition to develop. The findings introduce a case for the role of HHV-6A in the development of multiple sclerosis which was previously not able to be determined. However, the exact causal pathway from HHV-6A to multiple sclerosis is still unknown and should continue to be a focus for future research. Continued efforts toward the study of risk factors for multiple sclerosis is important for the understanding of how this debilitating disease develops and how to effectively reduce the risk of onset.

What is MS?. (2019). Retrieved 30 November 2019, from https://mssociety.ca/about-ms/what-is-msKeyword: risk factor for multiple sclerosis