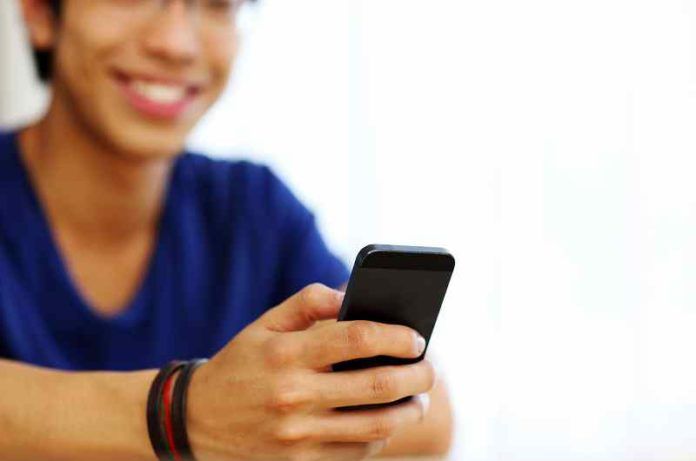 Anemia is a medical condition where there is not enough hemoglobin to deliver oxygen to different tissues in the body. It is often exacerbated by malnutrition and parasitic disease, which are common problems experienced by people in developing countries. In order to measure the concentration of hemoglobin, doctors most frequently draw blood with a needle or IV. The ability to estimate hemoglobin concentrations without exposing patients to an invasive procedure would greatly reduce discomfort and the potential for infection.

Researchers at the University of Washington have developed HemaApp, an app that turns a smartphone into a non-invasive anemia-screening device. HemaApp illuminates a patient’s finger using the smartphone’s camera flash and analyzes the colour of the blood to estimate hemoglobin concentration. To operate, the user would simply place their finger over the camera and trigger the flash. A video is generated from the data acquired from the flash and is translated into an estimate of hemoglobin concentration in grams/deciliter units (g/dl).

A specialized algorithm determines the user’s hemoglobin concentration by analyzing the way wavelengths emitted from the flash are absorbed and reflected by the blood. The degree to which wavelengths are altered is interpreted as different concentrations of blood hemoglobin and plasma. The algorithm also uses the patient’s pulse to differentiate between physical characteristics of the patient’s finger and those of blood, so skewed estimates due to skin tone or body mass are avoided. 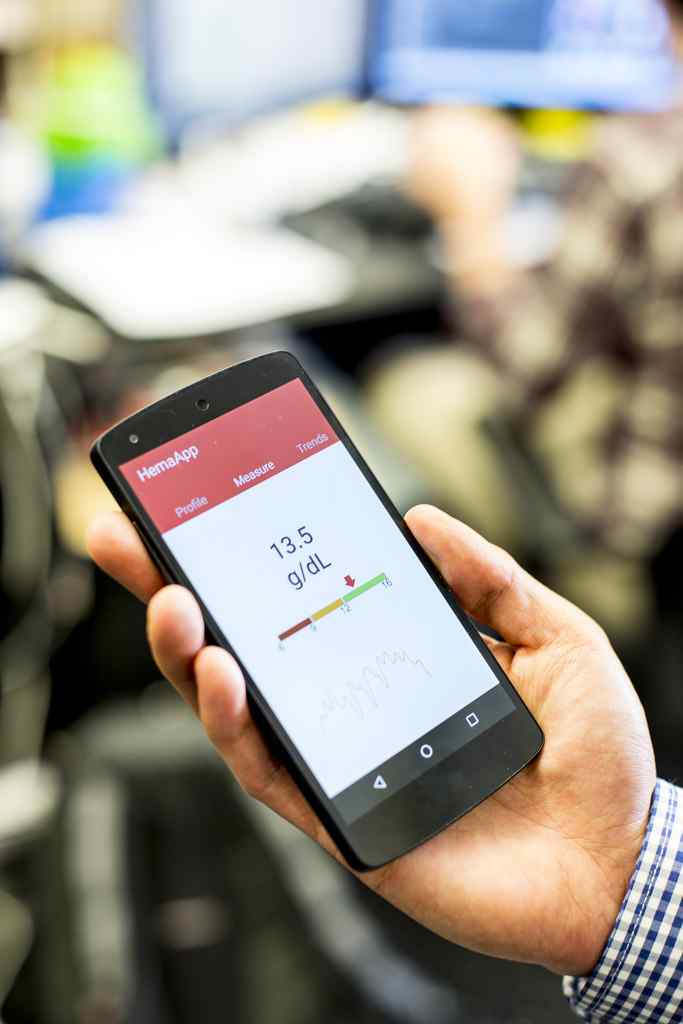 HemaApp’s performance can be enhanced by the addition of other illumination sources. The smartphone camera flash in combination with incandescent light bulb or an inexpensive LED light attachment utilizes additional parts and absorption properties of the light spectrum not found in a standard smartphone flash. These illumination sources help ‘boost’ HemaApp’s accuracy rates.

In a preliminary trial of 31 patients ranging in age from 6 to 77, HemaApp’s performance was comparable to the FDA-approved medical device, Masimo Pronto, which measures hemoglobin by clipping onto the patient’s finger. Measuring hemoglobin with HemaApp using the camera alone showed it had a 69% correlation to a complete blood test. The app combined with an incandescent light source or the LED attachment increased its correlation to 74% and 82%, respectively. To put HemaApp’s accuracy into perspective, Masimo Pronto had a correlation of 81%. When screening for anemia, HemaApp identified cases of low hemoglobin 86% of the time with the additional light sources.