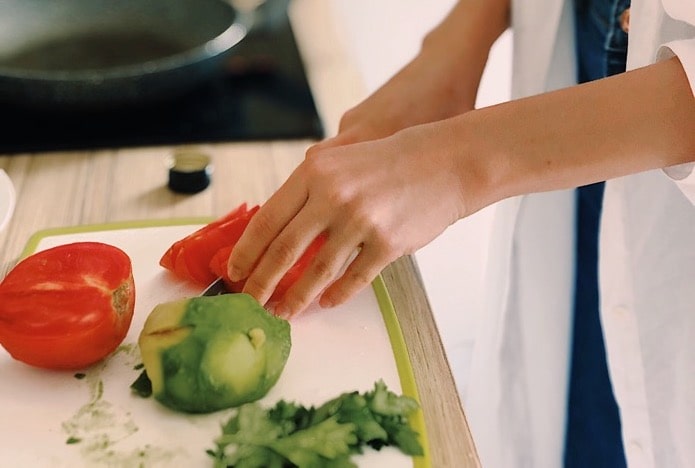 The HELENA trial investigated the health benefits of intermittent fasting to determine if it results in more weight loss compared to conventional calorie-restriction diets.

Being obese or overweight can predispose to numerous chronic diseases such as diabetes, high blood pressure, high cholesterol levels, heart disease, and arthritis. An individual is said to have normal weight when their body mass index (BMI) is between 18.5 to 24.5 kg/m2. Body mass index is currently the standard for determining obesity or being overweight.

Awareness campaigns for the dangers of obesity and being overweight have enlightened people on the importance of maintaining a healthy weight. However, this may be a very tough task to many, and a lot of people are willing to try just about anything to achieve a healthy weight without the sweat and pains in the gym. This may include skipping breakfast, alternate-day fasting, or even fasting for short periods of time.

Interestingly, previous studies have suggested the superior effects of intermittent fasting on metabolism, be it the 16:8 diet (eating for eight hours and fasting for 16 hours) or the 5:2 diet (two fasting days in a week and eating anything for the rest of the week). Compared to conventional calorie restriction, scientists wondered if intermittent fasting is truly the superior and painless weight loss solution many desire.

In a recent study published in the American Journal of Clinical Nutrition, the researchers investigated the health benefits of intermittent fasting for weight regulation in what they called the HELENA trial. In this study, 150 obese and overweight participants between the ages of 35 to 65 years were randomly selected and monitored for almost one year. They were classified into three groups; the first group received the conventional calorie restriction (CCR) diet with daily calorie reduction by 20%, the second group has the 5:2 dietary plan with the same 20% calorie decrease over one week period (intermittent calorie restriction-ICR) or intermittent fasting while maintaining a balanced diet. The control group only fed on a healthy balanced diet without any alteration in calorie or meal skipping for 12 weeks.

They were re-examined at 24 weeks and followed up till the 50th week. The participants’ body weight and overall health status were documented with the help of imaging and a questionnaire throughout the study.

The results of this study reported that the participants who followed the HELENA trial intermittent fasting protocol lost more weight than the ones that received the daily calorie restriction diet. However, both groups lost body weight, visceral fat, liver fat, and other belly fat similarly.

There was no striking significant difference in weight, lipid or cholesterol level, insulin concentration, and overall metabolism between the two methods used to reduce calories, rather their outcome was comparable which seemed disappointing to many.

Although some people may find it easier to skip days without meals in order to lose weight rather than counting calories daily, the researchers argue that intermittent fasting may not be a sustainable long-term method for a lot of people.

However, the lead scientist emphasized that it is not the method that matters, but sticking to whichever method and going through with it. The authors also suggest that those following the intermittent fasting method must follow it up with a well-balanced diet for the rest of the week to achieve the health benefits of intermittent fasting.

However, they suggested that more studies are needed to check the safety, compliance, and efficacy of intermittent fasting for patients with chronic diseases.