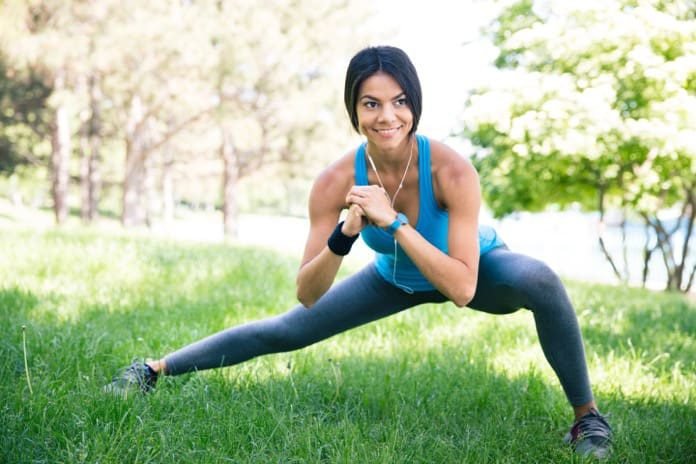 An exaggerated response of blood pressure and heart rate during exercise could be linked to later risk of hypertension and cardiovascular disease. Notay and colleagues assess genetic factors linked to these responses in a new study in the Journal of Physiology.

Individuals vary in how their bodies respond to exercise, including in heart rate during exercise. Large blood pressure responses during exercise are linked to an increased risk of high blood pressure (hypertension) and cardiovascular-related death and may be linked to differences in the nervous system pathways that provide feedback from the muscles to the brain. However, it remains unclear how this variation and its link to future disease risk come about, and there are some suggestions that genetic variation may play a role.

In a new study published in the Journal of Physiology, Notay and colleagues investigated genetic factors linked to blood pressure and heart rate during exercise. The researchers included 91 healthy men and 109 healthy women who were mostly of European ancestry. They measured heart rate and blood pressure for the participants during a rest period and during a period of either physical or mental stress. They also collected genetic data and the researchers assessed genetic variants at five locations selected based on previously published studies

Individuals with rare variants in the genes TRPV1 and BDKRB2 displayed elevated blood pressure responses to exercise, with up to 22 to 23% difference compared to other individuals. These two genes likely play a role in mediating the blood pressure and heart rate responses of muscles to stress, and they have independent as well as additive effects on these responses.

These results suggest that an overactive heart muscle, which is overly responsive due to genetic mutations in TRPV1 and BDKRB2, may contribute to cardiovascular-related death. Identifying genetic risk factors for hypertension and cardiovascular disease is an important step in identifying at-risk individuals, as well as to developing treatment protocols to lessen their risk. Future work must focus on assessing genetic variants in people who have already been diagnosed with hypertension.