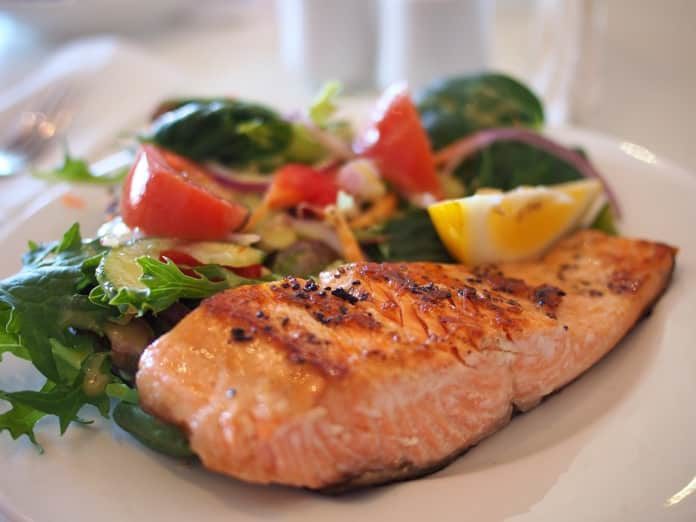 What is the Importance of Fatty Acids?

Fatty acids, in addition to other components of our diet, can alter the expression of inflammatory molecules in the body. High levels of certain fatty acids in the plasma are known to be correlated to various cardiovascular diseases. Other types of fatty acids, such as polyunsaturated fatty acids, exert a cardioprotective effect by reducing the expression of proinflammatory genes. Moreover, these healthy oils can stimulate the production of hormones that protect against vascular dysfunction and insulin resistance.

Although some clinical studies have shown that the diet influences inflammation and insulin sensitivity, research is lacking on secondary prevention patients – those who have cardiovascular disease and are trying to limit the progression of the disease. A group of Brazilian researchers wanted to determine any relationships between inflammatory biomarkers and plasma fatty acid levels in heart disease prevention patients. Since there is an association between inflammation and insulin resistance, this group also specifically took into consideration whether patients were resistant to insulin. They conducted a clinical study involving 359 participants and reported their results in the Nutrition Journal.

In this clinical study, the participants were over the age of 45 years and had experienced at least one indicator of established cardiovascular disease in the past 10 years. Blood samples were taken to be analyzed for clinical characteristics, in addition to questionnaires, which provided general characteristics of the participants. Approximately half of the participants were insulin-resistant and this group had a higher proportion of females and were on average younger than the non-insulin-resistant group.

The Importance of Fatty Acids in Heart Disease Prevention

The results from this paper add to the growing amount of literature that link cardiovascular disease risk factors and insulin resistance. The authors observe that insulin-resistant patients had more markers of inflammation in the plasma. Furthermore, they determined in secondary heart disease prevention patients with or without insulin resistance that unsaturated fatty acids correlate with less inflammatory markers. In offering more supporting evidence for the potential beneficial role of unsaturated fatty acids on inflammation, cardiovascular disease prevention strategies can be improved. Studies that stratify patients based on insulin resistance may provide data that more accurately guide future prevention strategies.