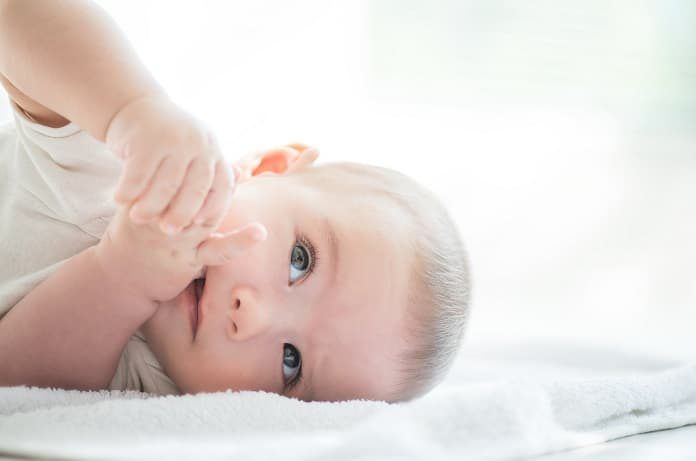 Zika virus affects infants whose mothers were infected while pregnant. Researchers determine whether hearing loss and Zika virus are linked.

Zika virus is responsible for a recent epidemic in which thousands of babies were born with microcephaly—a condition in which the brain is smaller than it should be, and which can lead to lifelong complications. However, although many infants whose mothers were infected with Zika during pregnancy are born without any apparent symptoms, the virus may also be responsible for hidden symptoms, such as vision loss or developmental delays.

Viruses like Zika are sometimes linked to the loss of hearing in both children and adults. In JAMA Otolaryngology, Mittal and colleagues report that Zika infection is associated with hearing loss as a symptom in adults and that infant hearing loss and Zika virus infections are probably linked. Previous findings have suggested that the rates of loss of hearing in newborn infants exposed to Zika are between six and nine percent, although these rates may be even higher. As children grow and develop, they may develop hearing loss that is due to early Zika infection, and hearing loss rates may go up to as much as 25% of children.

The mechanism by which the Zika virus causes hearing loss, however, whether due to nervous system damage, inflammation, or other causes, is not well understood. In at least some cases, normal hearing does not return. Future work will need to focus on clarifying the mechanisms by which Zika causes the loss of hearing. Doctors will have to carefully track infants exposed to Zika virus infections, to make sure they catch hearing loss that may happen at a later stage. Although not life-threatening, the loss of hearing can lead to substantial impairments in quality of life. 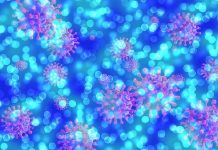