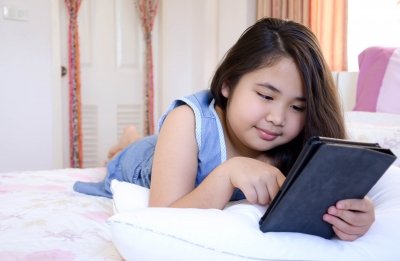 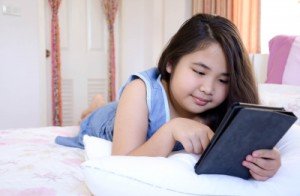 New study shows that building healthy habits in children can carry through to young adulthood.

The study assessed levels of physical activity, participation in organized sports, and TV viewing habits from childhood to young adulthood. The study revealed that the majority of children actually reduce physical activity levels as they get older; this was especially true for girls. Those who were consistently inactive did not participate in organized sports, while those who remained consistently active demonstrated reductions in TV watching habits, even though this group of participants already had a low-level of TV watching.

Image courtesy of yingyo at FreeDigitalPhotos.net