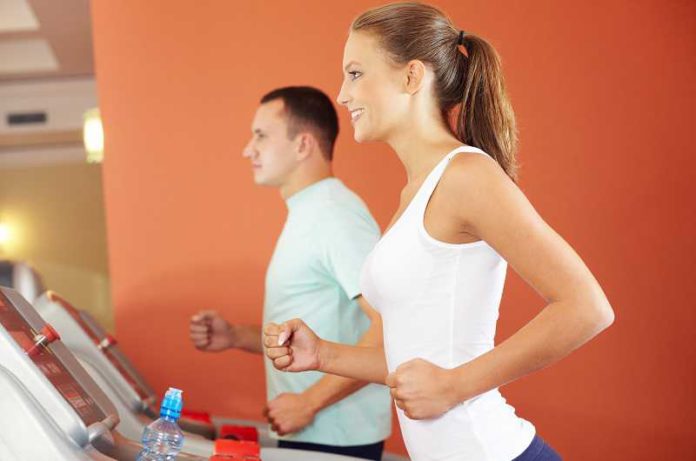 For decades, parents have told their children that a healthy body leads to a healthy mind. And a group of researchers determined that physical fitness does, in fact, correlate with the shape of some brain areas by studying some youngsters’ brain images.

Scientists associated with the University of Granada, Spain, wondered whether four kinds of physical exercise would influence the shapes of various subcortical nuclei in youngsters’ brains. Taking their hypothesis a step further, they hoped to build on prior child subcortical studies linking brain shape to overall cognition and performance.

Specifically, the researchers examined four kinds of physical exercise, testing 44 right-handed Spanish children, 24 boys and 20 girls with a mean age of 9.7 years for:

Why only study children who are right handed? The scientists note that brain structure development is influenced by a person’s handedness.

At the beginning of the trial, each child’s height, weight and body mass index was recorded and an MRI brain scan was performed.

After a physical fitness test, the children’s MRI readings showed how the youngster’s subcortical brain areas responded both positively and negatively. The subcortical areas measured were the amygdala, hippocampus, caudate, thalamus, pallidum and putamen.

The fitness tests showed many areas would become larger in shape after a particular exercise, while others did not demonstrate any significant shape difference after an exercise. Interestingly, no link between fitness levels and entire brain size emerged, leading the researchers to posit that exercise specifically influenced the shape subcortical regions.

The researchers conclude that physical fitness elements, in general, contribute to improved health and that the exercises examined during their study are “specifically related” to changes in the shape of many subcortical brain nuclei in childhood. Their findings were published in the British Journal of Nutrition.

The strength of the study lies in the fact that additional information has been added to scientific discoveries concerning brain development in young children. A first in its genre to specifically analyze physical fitness on children’s subcortical brain development. It raised the point that similar findings might be detected in other age groups, as well. In addition, the researchers attribute their interesting findings to the use of scientifically acknowledged standards for testing.

A potential limitation, as with many clinical trials, is the limited size of its population and the participants’ ages. The scientists wondered if results would differ in trials with other age groups.

So, that old adage about a healthy body fostering a healthy mind becomes scientifically validated as studies of the human mind and body continue.