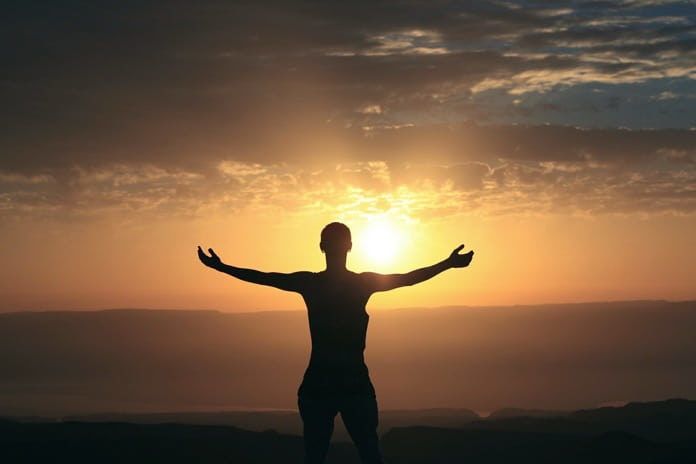 A recently published review article summarized research studies that highlight the impacts of health retreats, on their effects on health and well-being.

Chronic diseases, which are caused by different lifestyle factors, are a serious global health concern and contribute to an estimated 60% of deaths all over the world according to the World Health Organization. Changing lifestyle factors such as alcohol consumption, exposure to environmental toxins, tobacco consumption, and reducing the consumption of foods that are high in salt and fat can improve the symptoms associated with many chronic diseases. The health retreat industry advertises itself as a method to combat chronic disease and age-related conditions, as well as a general pathway to a healthier lifestyle.

Health Retreats are Growing in Popularity

The health retreat industry has experienced significant growth over the years. For instance, an estimated $563.3 billion in revenue was produced in 2015 from the wellness industry, which includes health retreats. Some have defined a retreat as a facility that accommodates guests for the purpose of improving one’s health through providing treatments, therapies, or other activities aimed at strengthening the balance between one’s body and mind.

Despite the existing and growing popularity of these types of health retreats, there appears to be a lack of evidence that supports their effectiveness in treating health conditions or points towards any potentially harmful health effects for participants. As the research is still limited, the possible economic advantages for important stakeholders in the industry such as businesses, insurers, and policymakers have not been clarified.

A review study recently published in BMC Complementary and Alternative Medicine aimed to explore the health, well-being, and economic impact of these retreats.  The researchers reviewed and included 23 studies in their analysis. There was great diversity among the retreat participants across studies in terms of financial backgrounds, types of employment, and the chronic diseases.

Four studies were conducted on retreat programs that targeted cancer patients. The researchers found that the results from all four studies indicated that the participants experienced benefits including lower scores on depression and anxiety scales, and ultimately enhancements in their quality of life. These reported benefits lasted up to five years after the retreat ended.

The investigators reviewed one study involving 44 human service professionals who attended a Mindfulness with Metta Training retreat during which the professionals did not report significant differences in mindfulness, self-compassion, and resilience directly after the retreat. Surprisingly, however, improvements in mindfulness were observed one month after the retreat, and improvements in self-compassion were recorded four months following the retreat.

Some studies have generated evidence to support the idea that health retreats assist individuals in adopting a healthier lifestyle, and that various beneficial effects are true for different conditions. Studies have shown benefits for patients with multiple sclerosis, various cancers, HIV/AIDS, heart conditions, and mental health. Some evidence also suggests those positive health effects can be sustained long after the retreat has ended. However, studies analyzing the effectiveness of these health retreats differ greatly in terms of study design, type of retreat, length of follow-up time, population studied, and the outcomes used to measure changes in health. Because of this, researchers mention that the conclusions of the review cannot be applied to one specific condition or population with certainty.

The researchers concluded by suggesting that future research explore the potential financial benefits of health retreats for stakeholders including policymakers, insurers, individuals, and businesses. 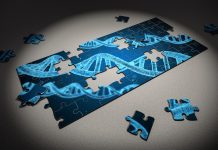 Are Warmer Climates Better for Your Lungs?