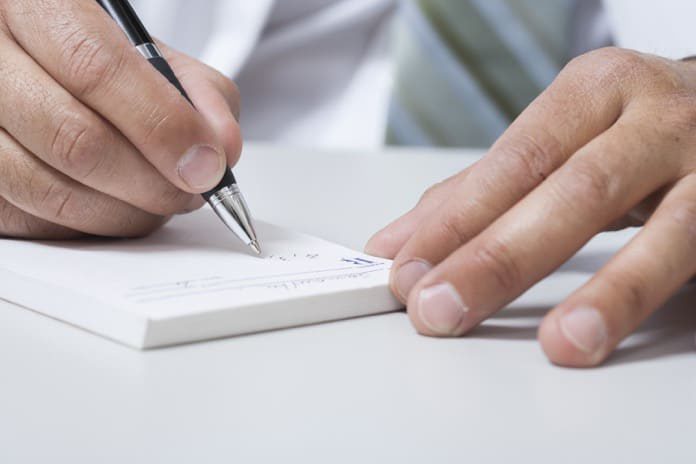 First Nations, or Indigenous peoples, are the first inhabitants of what is now known as Canada. They currently make up around 4% of Canada’s population. Several health studies have been conducted to investigate patterns regarding chronic illness and risky health behaviours among the First Nations population. Previous studies have reported significant differences between the prevalence of chronic illness and health behaviours such as smoking and alcohol consumption. However, few studies have looked at how their perceived physical and mental health compares to non-indigenous Canadians.

What are the Differences in Health between First Nations and Caucasian Women?

Researchers decided to investigate perceived health in First Nations versus Caucasian women living in both rural and urban areas of Manitoba, Canada. The study is one of the first of its kind and is published in BMC Research Notes.

Over 700 women, about half of which identified as First Nations, responded to an invitation to participate in the study. The aim of the study was to see how First Nations women would report their physical and mental health as compared to Caucasian women. The self-reporting survey included questions that would reflect areas of health such as, but not limited to, physical function, bodily pain, social function, and mental health. The participants were additionally questioned about age, region of residence, annual household income, education level, employment, and other various health behaviours that could affect the results.

The results indicated that First Nations women scored lower on almost all the tested areas of physical and mental health. These results did not take into account different lifestyle factors. Further investigation revealed that First Nations women reported lower education, higher body mass index, increased cigarette use, higher prevalence of diabetes, and lower levels of physical activity. When taking into account, however, lifestyle choices and socioeconomic factors and adjusting the results appropriately there was no longer a significant difference between the self-reports of First Nations and Caucasian women. This could potentially serve to highlight the importance of socioeconomic interventions, access to culturally appropriate nutrition, smoking cessation, and exercise program interventions in First Nations communities in order to tackle factors such as diabetes, physical activity, and a high body mass index.

Mental health scores also ranked low among the First Nations women and the analysis revealed it was associated with being younger, living in urban areas, regular alcohol consumption, and a lack of full-time employment among the participants. Even when scores of perceived mental wellness were adjusted based on these factors the mental health remained lower than that of Caucasian women. A suggestion as to why those factors did not affect the result is that First Nations women’s mental health is potentially triggered by different factors than that of Caucasian women. Mental health risk factors may be largely cultural, and thus, risk factors for one population, like socioeconomic status, may not affect another population because they don’t place such a high value on it.

Some limitations of the study are that the researchers do not know how many invitations were sent out and reached by women thus providing no insight as to what percentage of women responded. The study is also limited to a single province in Canada and would be difficult to generalize across all Canadian provinces and communities or to other First Nations communities globally. In addition, since all the results are self-reports, cultural differences and perceptions on the severity of health symptoms and emotional well-being could have been biased. Pain tolerance, suffering, symptoms of disease, effects of unemployment, or low income do not affect everyone the same way, and so the magnitude of significance between to the two populations is unknown. Researchers worldwide are investigating more culturally appropriate tools to study First Nations peoples, which may be important in future studies.

The study essentially reports that although the First Nations women did report lower scores on perceptions of health, their physical health was compromised do to lifestyle factors suggesting a need for interventions for these women. In addition, their mental and social health reported low as well, but these may not be truly significant results since the surveys and factors used to adjust the results were not culturally sensitive. Further research is required to untangle the complex cultural factors that are likely contributing to the persistent poor mental health of First Nations women in Canada.