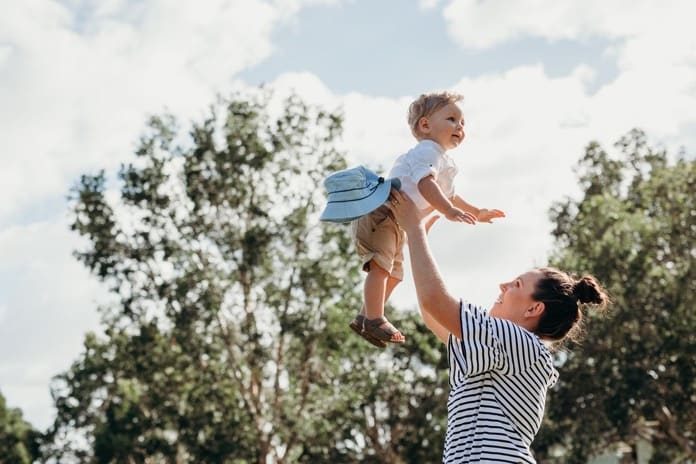 In a recent study published in Environmental Research, researchers reviewed the overall health effects of air pollution on children.

Fossil fuels, such as oil, gas and coal serve as a major threat to children’s health. Although policies were passed to reduce the emissions being released into the air, only a few unfavorable outcomes on the health effects of air pollution on children were considered. The goal of a recent study was to bring awareness and organize the available evidence on air pollution and its effects on the overall health of the vulnerable population and their future well-being.

In the study published in the journal Environmental Research, researchers at the Columbia Center for Children’s Environmental Health in the United States reviewed 205 peer-reviewed studies published between 2000-2018 to determine the connection between fossil fuel combustion pollutants and the various health effects in children. It is noted in the study that both fetuses and young children are affected by outdoor and indoor air pollution and climate change.

The World Health Organization (WHO) estimated that children under the age of five, or 10% of the global population, are affected by more than 40% of diseases related to environmental factors and about 90% of all climate-related diseases.

Damaged cognitive development and respiratory illness are among the health effects

The health effects of air pollution on children includes adverse birth outcomes, damaged cognitive and behavioral development, respiratory illness, and the possibility of developing childhood cancer. The study also mentions the combustion of fossil fuels being the number one reason for climate change, and its relationship to illnesses, injury, death, and impaired mental health in children.

Most of the harm is seen in developing countries, although every country is affected. This is the cause of frequent and severe heat events, coastal and inland flooding, drought, forest fires, intense storms. Combustion of fossil fuels is also linked to the spread of infectious diseases, increased food security, and greater social and political instability, and animals going extinct.

The authors found that exposure to fine particles during pregnancy resulted in a thinner cortex in several regions of the brain of children between the ages of 6-10. The abnormalities found were linked to ADHD, low birth weight, adverse cognitive and behavioral outcomes, MRI brain changes, autism, and asthma.  A slower development and social competence were also associated with air pollution exposure during pregnancy. The impacts of the health effects of air pollution are expected to increase in the years to come.