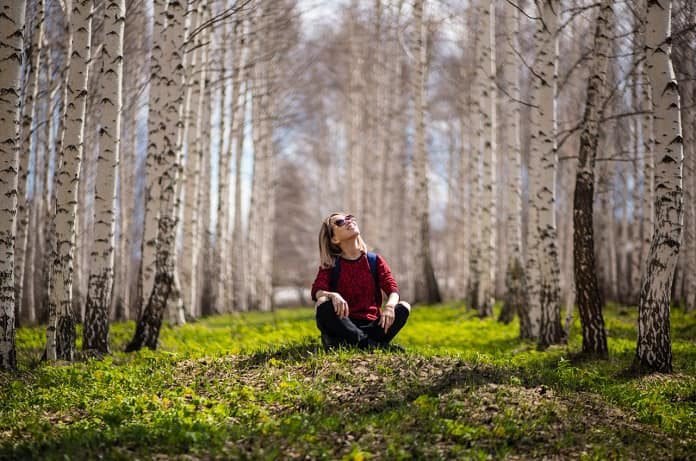 The importance of nature and outdoors has been highlighted time and again, however, a new study examines nature and how it impacts impulsivity in decision making.

Exposure to nature has numerous health benefits. Previous studies have found that the health benefits of nature include quicker recovery times after surgery, lower symptoms of ADHD in children, lower blood pressure, and more. Understanding how nature impacts various traits in people can have important consequences for health researchers.

Researchers recently conducted a set of studies in the United States the health benefits of nature on individuals’ impulsivity in decision making, yielded interesting results that were published in PLOS ONE. For their first study, the researchers examined the health benefits of nature exposure and how impulsive decision making is affected. For the second study, they determined how space perception could be the factor impacting impulsive decision making with regard to exposure to the outdoors.

For the study, they recruited 609 participants aged 18 years or older. Thirteen questions examined how much exposure to nature each person had on a daily basis for thirteen years. The nature exposure questions were composed of three sets of questions: the first set was regarding nature exposure from home, the second component investigated the prevalence of parks or other good features nearby, and the third component was regarding the presence of blue space, such as having a yard with a pond or a creek.

The study indicated some important health benefits of nature exposure, indicating that a greater access to nature and green surroundings clearly leads to less-impulsivity in decision-making.  This is linked to better health and well-being. While there is an indication of an indirect link between exposure to nature and impulsive decision-making, how this process occurs is not well- established. Thus the process needs further investigation, which was the crux of the second study.

The study found that when the space perception is great, the decision-making process is less impulsive. Humans clearly have superior abilities when it comes to space perception, so the association derived in the second study was a weaker one. We perceive space clearly and differently from how we perceive time. Considering these two studies, which used a combination of experimental and non-experimental methods, we can say that nature exposure is important to well-being as well as human health.

The findings of this study have implications for urban planning, architecture and design both for work and home. The study also points to an important need for humans to respect and care for so that they can effectively use the resources at hand for personal well-being.  The health benefits of nature are many and are essential to our survival and well being.