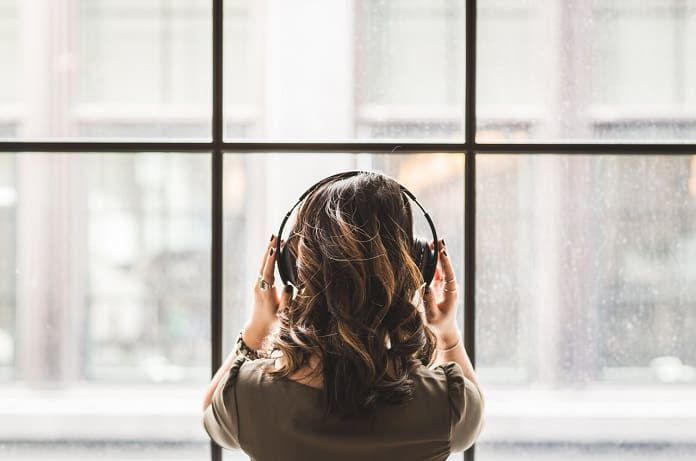 Divergent and convergent thinking are two poles on a spectrum of cognitive approaches to problems. On the divergent end, there is a problem and the thinker seeks to generate multiple solutions. Activities that trigger divergent thinking include brainstorming, bubble mapping, and journaling. Divergent thinking can be considered creative as the person looks to produce multiple answers from available information by making unexpected combinations, recognizing links among remote associates, or transforming information into unexpected forms.

On the other end, convergent thinking begins with an array of dissimilar information and the thinker seeks to synthesize them to determine a single solution.  As such, convergent thinking relies upon accuracy, logic, and decision-making strategies.  Yet, convergent thinking still requires creativity to generate the ideas and processes with which data points can be converted into a realistic to-do list. In fact, real creative production requires both types of thought.

Creativity is neither a separate activity nor a garnish for daily work. Creativity is an important quality in our complex, fast-changing world.  It allows us to generate fresh ideas and innovative solutions for a wide range of problems that we face.  In addition, problem-solving is an integral part of modern, everyday work. Employee creativity can make a substantial contribution to organizational growth, competitiveness, and profitability.  Many novel ideas, techniques, and solutions are the result of collaboration or the exchange of ideas among people with common interests but diverse ways of thinking.

Some researchers are interested in discovering novel ways to stimulate individual creative thinking.  While music has been shown to benefit cognition in general, little is known about how listening to music affects creativity.  Dr. Simone Ritter and her colleagues recently published a study in PLoS One to investigate the effect of music on creative cognition.  They recruited 155 volunteers whom they placed into one of five groups.  Four groups listened to one of four different musical selections that were categorized as:

While listening to one piece of music, participants in each of the first four groups performed various cognitive tasks requiring convergent or divergent thinking.  The fifth group completed the same tasks but did so in silence. Answers were scored by the number, quality, creativity, and usefulness of the ideas.  Participants were also given a questionnaire where they were asked about their moods before the test began if they were familiar with the music, and how much they liked the music.

Which Type of Music Worked Best?

While none of the variables on this questionnaire were found to impact creative cognition, Dr. Ritter and her team found that listening to happy music facilitated divergent thinking.  The calm, sad, and anxious musical selections did not have any effect on either type of thinking.  Since no type of music helped foster convergent thinking, the authors suggest that silence may be best when undertaking activities requiring this type of cognition.

Although limited in study size and scope, this study demonstrates that happy music helps creativity and has some practical implications.  Listening to music may be an inexpensive and efficient way to promote creative thinking in various scientific, educational, and organizational settings.