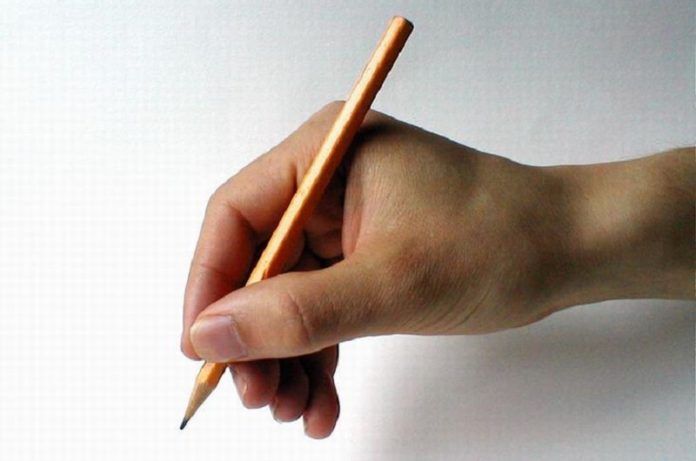 Patients with dementia do not have a clear treatment path, and when being treated, the promotion of their well-being is often overlooked. A new study found that when early or moderate stage dementia patients handled museum artifacts, there was a positive outcome in their well-being.

Caring for patients with dementia usually has an unclear path and when trying to treat it, most opt for medications to decrease symptoms. However, many do not look at how to actually promote the health and well-being of dementia patients or their caregivers who are usually involved in these processes. Promoting the wellbeing of such patients can also increase their social inclusion and inspire creativity.

In a past study, it was found that patients with dementia had very positive outcomes in their well-being when taking part of an art-gallery based intervention. This has shown promising results but has not really been researched. Therefore, based on this study, as material objects are part of our everyday life, it has sparked interest to further the studies on promoting the health of dementia patients. The sense of touch is extremely important, particularly during old age, since most have compromised visual and auditory senses. Hence, touching an object or artifact can prompt memories such as holidays or cultural aspects and history, facilitating the patient’s ability to link these memories to the present.

It is thought by some that the sense of touch is linked to the emotional and motivational systems of the brain, while others have thought that it, instead, triggers memories and “meaning-making cognitions”. Therefore, Camic et al conducted a study using a quasi-experimental design where they recruited patients with mild and moderate dementia from a local branch of the Alzheimer’s Society in southeast England.

Over 7 months, staff from the partnering museum, who were trained in dementia awareness training, ran these sessions for about 60 minutes. There were 12 groups of four to eight patients and two or three employees from the Alzheimer’s Society. Each session had five to six objects chosen to be handled. While the object was passed around the group, the facilitator of the session would ask questions based on the object, such as “What do you think this is made of?”, encouraging them to elaborate on their responses while holding the object. After each patient had handled the object, it was placed in the middle of the group so that it could still be viewed. Before and after the session, a subject scale was administered to each patient to fill out, including whether they were happy or sad, optimistic or pessimistic, confident or insecure, well or not well, and interested or bored.

It was found that over these seven months, there were positive increases in the wellbeing of the patients, specifically those with early dementia. Therefore, it was concluded that handling specific objects can improve the well-being of patients with dementia in a supportive group environment. This study is important in promoting a new treatment strategy in dementia care.