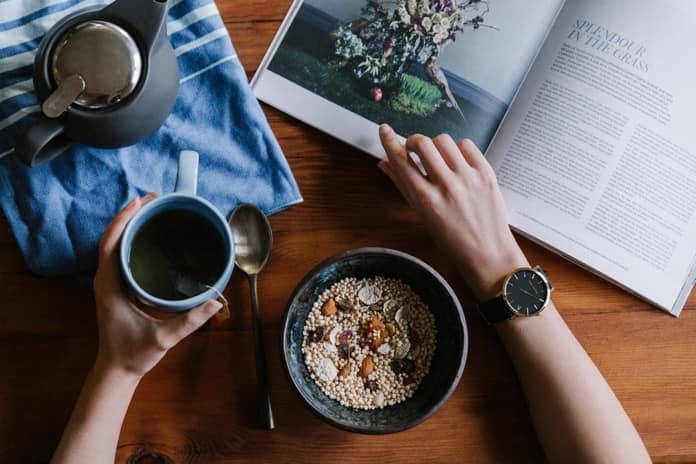 As the importance of the gut microbiota becomes increasingly clear, researchers clarify whether it is shaped by genes or the environment.

In recent years, researchers have discovered that the gut microbiota are vital to human health and nutrition. The gut microbiota is the community of bacteria that live inside our guts. The specific proportions of specific kinds of bacteria can affect weight, metabolism, and the immune system, among other factors. However, scientists have yet to understand how exactly the composition of the gut microbiota comes to be.

In order to clarify these relationships, an international team of researchers sought to determine the association between gut bacteria, the environment, and genetics. In a new paper in Nature, Rothschild and colleagues investigated the genomes, bacterial genomes, and diet of 1,046 healthy Israeli adults from many different ancestral origins, including North African, Middle Eastern, Ashkenazi, and Sephardi. The researchers also looked at the genetics and gut microbiota from 2,252 British twins.

The researchers found that there is no significant association between gut bacteria and either genetic ancestry or specific genetic mutations. Further, they found, based on the twin comparisons, that the gut microbiota is only 1.9% and 8.1% heritable. This means that only between 1.9% and 8.1% of the variation between individual gut microbiota can be attributed to the individuals’ own genetics.

Meanwhile, genetically unrelated individuals who live in the same household, and therefore share the same environment, have significantly similar gut microbiotas. Environmental factors, including diet, account for up to 20% of the variation in the composition of gut bacteria communities. In addition, Rothschild and colleagues found that gut microbiota are significantly associated with body mass index, or BMI, blood sugar levels, cholesterol, and waist and hip circumference, although this association may not be cause-and-effect.

Rothschild and colleagues’ results confirm previous studies that demonstrate that the gut microbiota are primarily shaped by the environment rather than genetics. This could be particularly important as researchers work to turn knowledge about gut bacteria into treatments and therapies for a wide variety of health and nutritional conditions such as type 2 diabetes and obesity.

Future research will have to establish more clearly the causal links between gut bacteria and physiological and metabolic traits such as BMI and blood sugar levels.