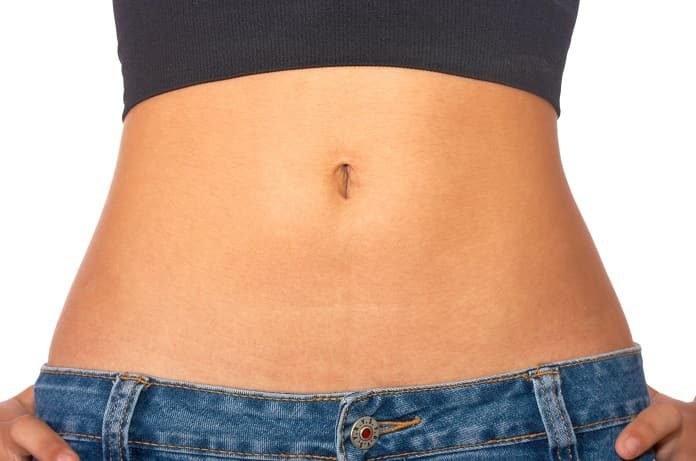 A healthy gut microbiome can prevent certain diseases and a recent study determines the effectiveness of administering a certain strain of gut bacteria in suppressing autoimmune diseases such as multiple sclerosis.

There is a clear increase in the prevalence of autoimmune diseases in the developed world. Some scientists attribute this change to our modern diet, which can influence our gut microbiome. The human gut harbors over a trillion microorganisms, which is known as the microbiome. The gut microbiome has many functions, ranging from preventing infections to metabolizing nutrients. Its makeup varies among individuals and can be influenced by external factors. Interestingly, changes to the gut microbiome can damage health, in part by contributing to various inflammatory diseases, such as multiple sclerosis (MS).

MS is believed to be caused by immune system cells that target certain parts of nerves, effectively impairing the nervous system. MS is more prevalent in developed nations and some studies have suggested that environmental factors, such as diet, play a prominent role in causing MS. One particular strain of normal gut bacteria, Prevotella histicola, which is more common in those who have an agrarian diet (filled with carbs and fibers), has recently been found to be able to prevent the development of a MS-like disease in an animal model. This novel study, published in Cell Reports, demonstrates the ability of P. histicola, as gut bacteria, to modulate the immune system and suppress the development of experimental autoimmune encephalomyelitis (EAE), which models MS, in mice.

A mouse model that has been previously shown to develop EAE with pathology in the central nervous system was used. Firstly, the authors tested multiple strains of bacteria as treatment, through oral administration, for any immunomodulatory effects. Notably, P. histicola was observed to increase the levels of anti-inflammatory molecules in mice without causing any pathology. Next, it was determined that P. histicola could decrease EAE incidence and severity when compared to other strains of bacteria or no treatment. Accordingly, later experiments in the study focused on P. Histicola exclusively. One further test to confirm the role of this strain of bacteria was performed by comparing the administration of P. histicola versus the culture supernatant of the bacteria (soluble factors derived from the bacteria). They noted that live bacteria had a much more significant effect on reducing the risk of EAE development.

One effect of P. histicola administration on the mice was the reduction of nerve damage and inflammation in the brain and spinal cord. Further experiments determined that after the treatment, immune cells from the mice reacted less with its own tissues, suggesting that the immune cells would be less likely to cause autoimmune disease. Correspondingly, they observed that less immune cells infiltrated in the brains of mice treated with P. histicola when compared to other strains of bacteria. Additionally, analysis of the different immune cell compositions in various immune organs in the P. histicola-treated mice showed a higher frequency of regulatory immune cells, which are known to dampen immune responses. Finally, the authors showed that the protective effects of P. histicola could be transferred, by transferring immune cells from P. histicola-treated mice to mice that were not treated. The mice that received the transferred immune cells were better able to suppress the effects of EAE.

This paper shows that altering the microbiome can suppress the development of EAE in a mouse model and elucidates the mechanisms behind the immunomodulatory effects of P. histicola on EAE development. There are therapies available for MS, but none can completely cure the disease and they are often difficult for patients to endure. The findings of this study suggest that a novel microbiome-targeted therapy that increases P. histicola levels may be effective in alleviating symptoms in MS patients. This study serves as a foundation for future clinical trials in order to find more safe and effective treatments for MS patients through a healthy gut microbiome.