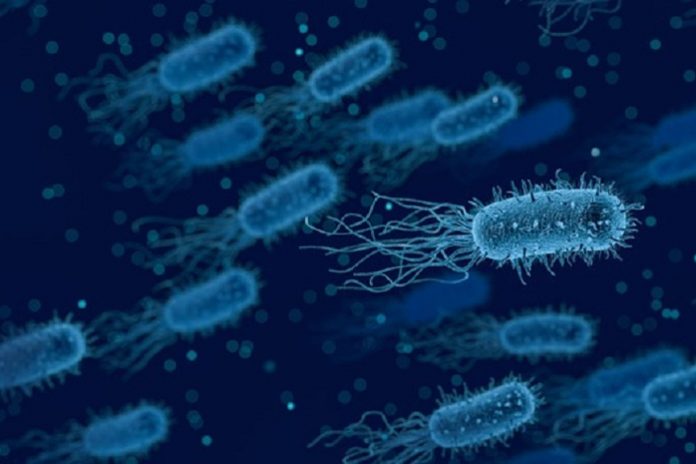 Researchers have discovered a potential link between the human gut microbiome and genetic risk for autoimmunity.

Type 1 diabetes mellitus is an autoimmune disorder that develops in children and adolescents and is influenced by genetic and environmental factors.

Researchers from Linkoping University in Sweden and the University of Florida in the US assessed the gut flora in children with low, neutral, or high genetic risk of autoimmunity. The results were published in the scientific journal Nature Communications.

The researchers analyzed a subset of data from the ABIS study (All Babies in Southeast Sweden) at Linkoping University. The ABIS study involved 17,055 babies from Southeast Sweden, who were born between 1997 and 1999. These children were followed up from birth, then at 1, 2-3, and 5-6 years of age. Investigators collected biological samples, including stool samples, and questionnaires from parents. Some of the children also contain data about human leukocyte antigen (HLA) genes, which play a crucial role in the immune system.

Further study is needed for a better understanding of the combination of gut flora and genetic risk for autoimmunity. Researchers hope that the results may be not only important for understanding the development of type 1 diabetes, but also other autoimmune diseases, such as celiac disease and rheumatoid arthritis.