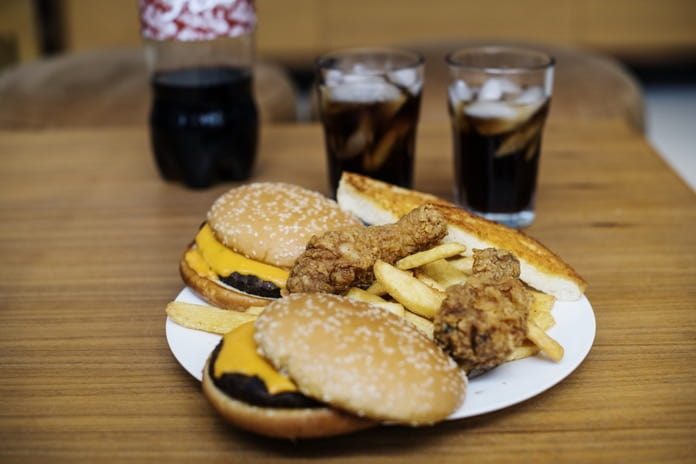 Obesity, defined as the excess of body fat, is an increasingly prevalent phenomenon that is associated with an elevated risk of many chronic diseases, including hypertension, diabetes, and cardiovascular disease. There are several factors that have contributed to the rapid rise in obesity, including the increase in sedentary lifestyles and easy access to unhealthy foods.

There is a lot of research aimed at identifying and understanding factors that contribute to excessive and unhealthy eating patterns. Notably, the gut hormone ghrelin has been shown to promote eating behaviours and has been associated with dopamine production involved in reward pathways of the brain.

In a recent study led by Dr. Alain Dagher at the Montreal Neurological Institute and Hospital of McGill University in Canada, 38 subjects were given ghrelin and exposed to food or non-food-based odours. At the same time, each participant was exposed to images of random, non-food related objects. The objective of this was for subjects to associate the specific neutral images with specific food or non-food related odours. During the study, functional magnetic resonance imaging (fMRI) was conducted to assess brain activity in response to the images.

These findings have significant consequences for obese individuals, as well as those that need to restrict their dietary intakes. Specifically, the study suggests that some individuals may be hypersensitive to food images and smells, which contribute to their unhealthy eating habits. This is particularly important to consider given that we are constantly exposed to food advertisements and smells.

Further research is necessary to better understand the individual factors that may increase responses to food and contribute to excessive and unhealthy eating. Helping educate high-risk individuals on how their body may respond to food-stimuli in the environment will be crucial to ensuring that they are able to maintain their health.