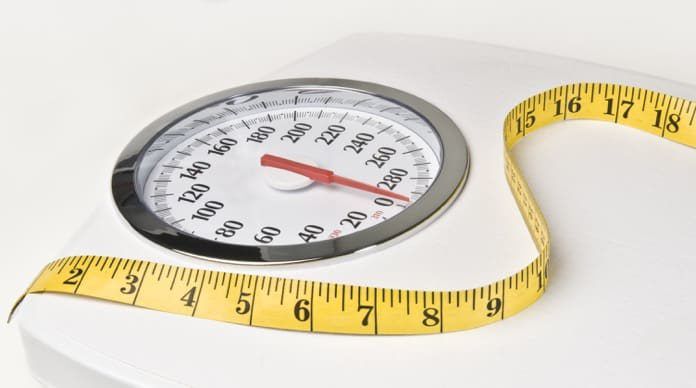 Researchers in the US recently investigated the relationship between the gut microbiome and the development of obesity in mice.

Bacteria live on the surfaces of the intestines and colon and play an important role in food digestion, energy levels, and immunity. These bacteria produce many bioactive compounds that are vital to human physiology, including short chain fatty acids which are important for basic metabolism, energy, and colon health. Together, the community of bacteria in the gut are referred to as the “gut microbiome.”

Because the gut microbiome affects health and physiology, scientists are interested in understanding the relationship between gut bacteria and their human hosts. Many previous studies suggest links between changes in the gut microbiome and diseases like obesity, diabetes, cardiovascular disease, and colon cancer. Scientists want to understand how variations in gut bacteria relate to both diet and gene expression in the colon.

A new American study published in Genome Biology examined the relationships among the host, gut bacteria, and diet, using mice. Male and female mice were fed either a low-fat diet or a high-fat diet for 20 weeks. The high-fat diet caused the mice to gain dramatic amounts of weight and led to significant diet-dependent changes in their gut microbiomes. In fact, the researchers found that the high-fat diet altered the gut microbiome of the mice even before they developed obesity.

In addition, samples of colon epithelial cells from the mice were examined using DNA sequencing and gene expression technologies. The investigators discovered that diet could influence the community of bacteria in the gut in as little as one month. They also found that mice on the high-fat diet exhibited changes in key signalling pathways involved in the development of colon cancer.

The results of this study highlight the interactions between host, diet, and gut bacteria.  Researchers believe that the gut microbiome combined with diet can “reprogram” gene expression in the colon, potentially leading to the development of obesity and obesity-related diseases.